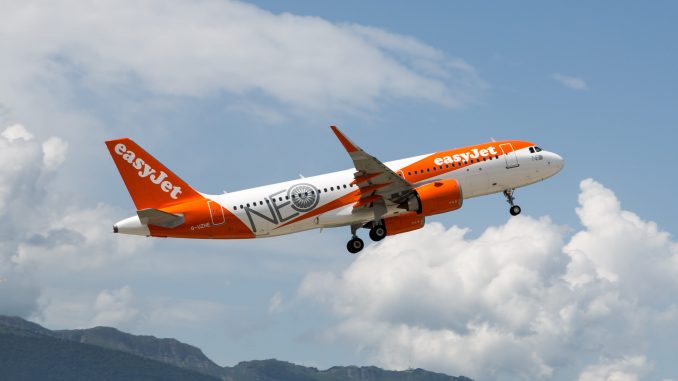 easyJet is set to increase its fleet of A320neo jets after signing a deal to buy 12 new aircraft from Airbus.

The agreement takes the carrier’s total order for the A320neo Family to 159 aircraft and its overall orders for Airbus single aisles to 480 A320 Family.

easyJet currently operates over 1,000 routes with a fleet of 333 A320’s serving over 155 European airports in over 30 countries.

The A320neo programme was designed with fuel efficiency in mind. Building on the A320ceo’s popularity, the aircraft delivers 20% reduced fuel burn as well as 50% less noise compared to previous generation aircraft.

Seating up to 240 passengers depending on cabin configuration, the A320neo Family features the widest single-aisle cabin in the sky and incorporates the very latest technologies including new generation engines and Sharklets.