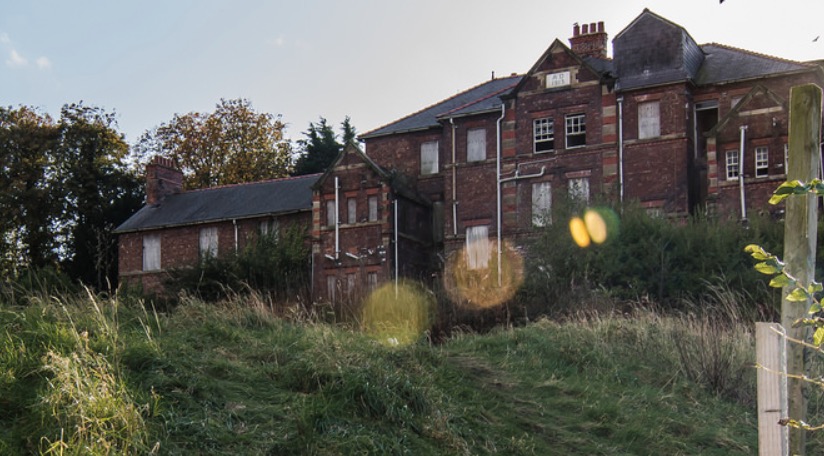 Councillors are being asked to accept the removal of requirements for affordable housing and money towards a play area linked to the redevelopment of a former Flintshire hospital.

However, permission was withdrawn in April as the site’s new owners did not enter a section 106 agreement with Flintshire Council within the relevant timescales.

BAK Building Ltd argued that a stipulation to pay almost £27,000 towards two play areas in the town, along with gifting four properties to the local authority for affordable housing, would make the scheme unviable.

The council’s chief planning officer has now recommended that planning committee members should agree to relax the conditions in light of the difficult economic climate.

In a report, Andrew Farrow said: “Whilst the lack of support to affordable housing and public open space is disappointing, developers and housebuilders alike are continuing to face increased challenges in development viability, more so in light of the unprecedented circumstances of Covid-19 and the significant impact this has had on both the local and national economy.

“We must therefore finely balance the merits of proposals to ensure any harm or loss is outweighed.

“As such it is considered that the proposed development provides a scheme of conversion and new build which will provide an alternative, long term reuse of a curtilage listed building, without significantly comprising the historic character and appearance of the heritage asset, Lluesty Hospital.

“In addition, the proposed scheme will deliver a housing allocation within the unitary development plan and will contribute to the housing land supply in a sustainable location.”

A viability report submitted on behalf of the developers estimates that the scheme will generate a profit of just over half a million pounds without any requirements being tagged on.

Local councillor Paul Johnson has voiced his support for the plans, despite voicing concerns over the impact on road safety on Old Chester Road and surrounding routes.

Writing to the committee, he said: “My views are the same as for the previous application on this site, that this will be a significant and welcome development at this end of Holywell.

“As previous, I have concerns in respect of the capacity for the road junction where Old Chester Road joins Halkyn Road, and about this traffic joining a 40mph road where there is also a traffic joint the road from the Stamford Gate Hotel, the service station and the junction with Milwr Road.

“I and local residents living along Old Chester Road do not want this road to become a rat run into Holywell as it does not have the capacity to do so.

“I am sure that these highway issues can be addressed as the application is progressed, but they do not take away from my support for the overall scheme.”

The latest plans will be discussed by the committee at a virtual meeting on Wednesday (October 28, 2020).