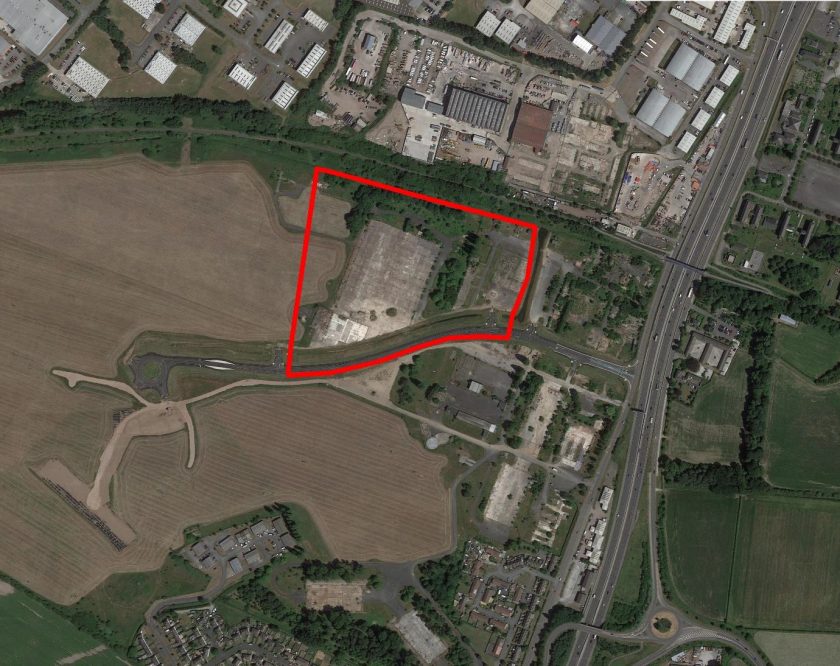 Plans to create a large new warehouse on the site of a former RAF base will deliver a major economic boost for Flintshire, it’s been claimed.

It comes after councillors gave their seal of approval for an application to build a 9,200 parcel distribution centre at the RAF Sealand South Camp.

It forms part of the £95m Northern Gateway project and members of Flintshire Council’s planning committee were told it would help to deliver a significant amount of jobs for the area.

Outline permission was first granted in 2013 and the proposals will now move forward after several outstanding issues, including access to the site and landscaping, were addressed.

Although the name of the future occupant of the building has not been disclosed, the committee was told a big international business had been lined up to move in. 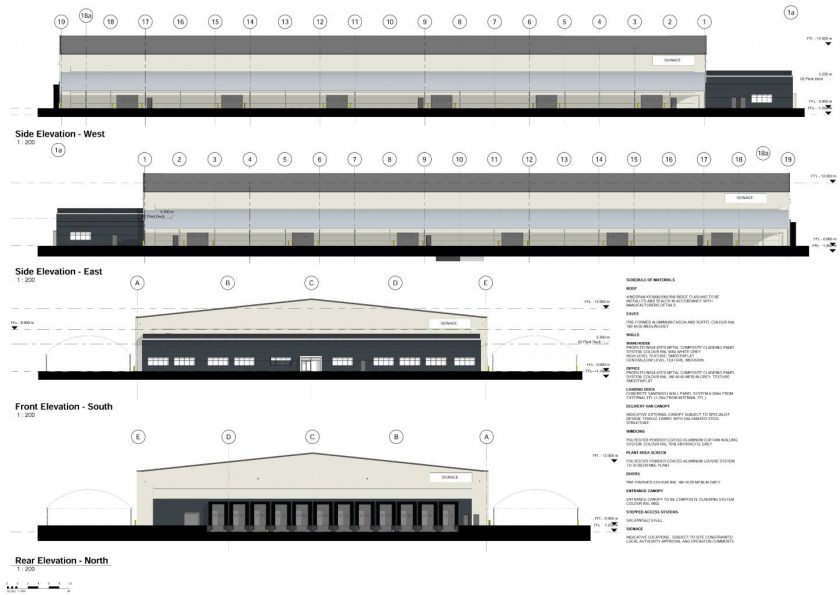 Sealand councillor Christine Jones said the council’s backing would help to ‘kick start’ the wider initiative for the area.

She said: “The Airfields site is an extremely important strategic development for Flintshire.

“It will be important for the economic development of Flintshire and beyond its borders, bringing much needed employment to the area.

“With a housing development nearby, it may encourage people to live and work locally.

“As ward member, I am pleased to see this site taking shape as it has been well over 20 years since its conception.

“This application will certainly kick start the future of the Northern Gateway and hopefully benefit the whole of Flintshire.”

The RAF base was formerly used by the Ministry of Defence for training purposes and included a number of military buildings and aircraft hangars.

Cllr Derek Butler, Flintshire’s cabinet member for economic development, was among those who gave his backing for the warehouse plans.

Speaking at Wednesday’s meeting, he said: “This is the first major commercial development on this site, which has been allocated as Deeside Industrial Park mark two basically.

We’ve been waiting for the first commercial operator and we have got other enquiries on the site following this with one pretty close to fruition.

“It does signal that we’re open for business. It helps us to diversify the suite of employment opportunities that we offer in Flintshire, which is important given the times we’re in.

“There will be a major distribution potential for our local people to take opportunities.

The application was unanimously supported by committee members.