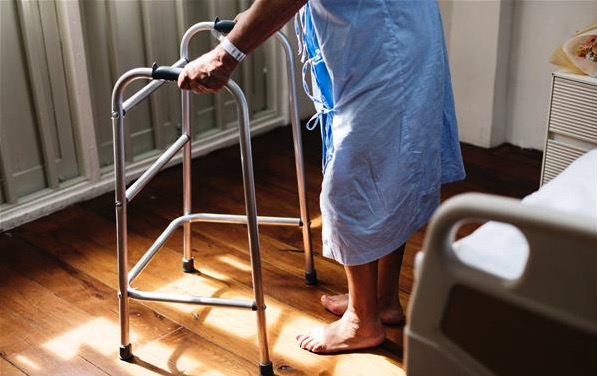 A social care leader has warned that more elderly and vulnerable care home residents will die because they are being treated like “collateral damage” in the war against the coronavirus.

Mario Kreft MBE, the chair of Care Forum Wales which represents nearly 500 independent social care providers, is calling for “vision and leadership” from the Westminster and Cardiff Bay governments because more could and should be done to shield the residents and the staff.

According to Mr Kreft, the authorities were “throwing the kitchen sink” at the NHS but the vital role of the social care sector in propping up the healthcare system was being largely forgotten and its vital importance misunderstood.

The value of care homes and nursing homes was underlined by the fact that they had 20,000 beds – 8,000 more than the total in Welsh hospitals.

Meanwhile across the UK there were 500,000 beds and including more nursing beds than were available in hospitals.

Among the acute problems was a shortage of nurses who were being “swallowed up” by the NHS, the sporadic availability of personal protective equipment and the absence of swabs to screen residents and staff for the virus.

Even before the pandemic took hold the sector was, he said, already chronically underfunded and struggling to cope.

Now, the financial burden was now intolerable because the fees were inadequate and badly structured.

As an example, care homes received a Funded Nursing Care allowance for 30-40 minutes of nursing care per resident every 24 hours.

That was insufficient at the best of time but in the current emergency where victims of the virus needed round-the-clock nursing care it was a disaster waiting to happen. 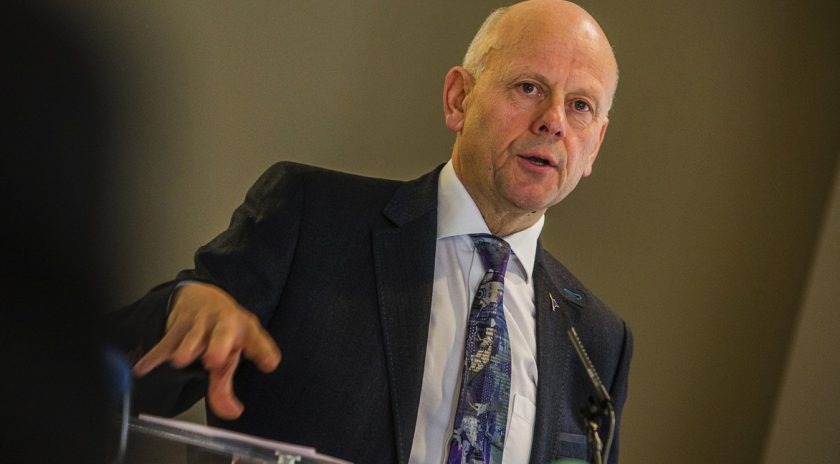 Mr Kreft said: “Care homes feel they have been abandoned because not enough has been done to shield the most vulnerable people in society, including older people and younger people with disabilities.

“Our brave and dedicated colleagues in the NHS are doing a fantastic job and I don’t think anybody is deliberately failing the social care sector but the upshot is that care homes, the people who live in them and the wonderful staff who provide the care are effectively being treated as collateral damage.

“I think it’s an unintended consequence of prioritising NHS at all costs and forgetting the urgent needs of care homes during this unprecedented emergency.

“There has never been a proper understanding of how the sector works and its connectivity with the NHS, bearing in mind that the majority of residents are publicly funded while domiciliary care companies enable people to stay in their own homes.

“We had a recruitment crisis before the coronavirus crisis began so we were not in a good place to begin with.

“On top of that many care homes use bank nurses but now they’re mainly unavailable because they’re being drawn into hospitals.

“There has been a distinct and unnerving lack of leadership in London and Cardiff about giving social care, predominantly in the independent sector, the support and resources we need.

“Care homes are mainly small and medium sized companies who provide an invaluable service in communities across Wales and they cannot be expected to shoulder the increased financial costs alone.

“But we’re not just talking about Wales here because the same problems are being experienced across the UK.

“Care Forum Wales is a founder and leading member of the Five Nations Group, which represents the social care sector in Wales, England, Scotland, Northern Ireland and Eire and sadly a worryingly similar picture is emerging elsewhere too.

“In total we are talking about 500,000 residents, who are among the most vulnerable in our society, being at risk on the coronavirus frontline because we are unable to protect them properly.

“There is still time to do more and come up with a joined up strategy at national, regional and local level to ensure that the support and resources we need to combat this virus are put in place.

“It’s just not happening at the moment. I’m not criticising the lack of effort because everybody is working hard but it is legitimate to ask whether social care is uppermost in the minds of the people at the top.

“Care homes are also desperate for volunteers to come and help because the sector is already losing staff because a number of them will also be affected by the virus.

“It will take leadership and a real understanding of the sector. In a civilised society, we can’t allow care homes to become collateral damage otherwise more people are going to die than would otherwise be the case.

“We have waited too long, lost too much time and we need to have an urgent call to action.