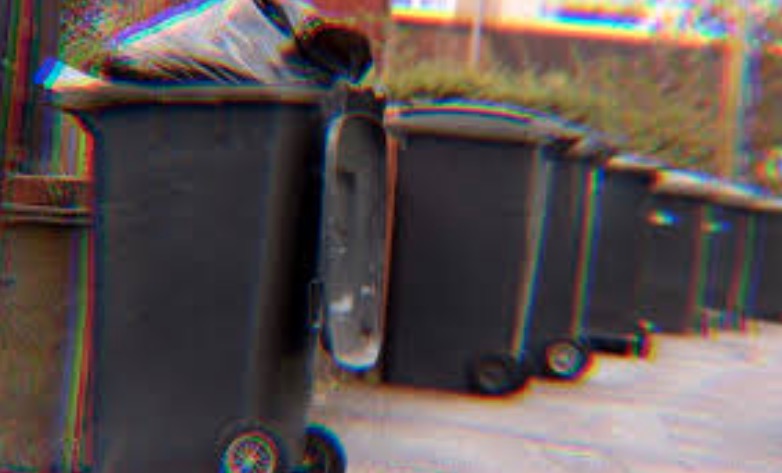 Bin collections in Flintshire could be reduced to once every three weeks after politicians warned of the ‘dire’ consequences of Welsh Government cuts.

Flintshire Council was one of the worst hit authorities following last week’s funding announcement, facing an overall reduction of one per cent.

Leading councillor Carolyn Thomas has warned that cutting the frequency of bin collections is now a real possibility because of the decision.

The council’s cabinet member for Streetscene and countryside said the measure would save about £800,000.

Speaking at an environment scrutiny committee meeting, she said: “No decision has been made, but with the cuts being put forward at the moment to close the gap I’m not quite sure what we can do.

“We can’t say no to moving forwards with three weekly collections.

“It will give us a saving of £800,000 moving forward, it is something that could be a possibility at the moment.

“It’s a real concern about where we’re going to take money from the budget.

“If we still want to collect recycling as outlined by the Welsh Government and to follow their legislation, we’re going to need funding to do it.”

Meanwhile, Cllr David Evans called for a report outlining the pros and cons of measures taken by other councils, including Anglesey.

Some councillors also called for a demonstration to be held against the budget cuts.

Cllr David Hughes said: “Maybe the time’s right that we should be going to the Welsh Government and lobbying about what’s going on.

“We should bring it to the forefront of exactly the pressures that have been put on local government.

“I suggest we get a coach, have a pleasant day at Cardiff Bay and tell them all how we feel.”

He was supported by Cllr Paul Shotton, who added: “I think we all recognise the millions of efficiencies that the environment department has made over the past number of years and I think its incumbent on all members to lobby their Assembly Members on the dire consequences that face Flintshire as a result of this one per cent budget cut.”