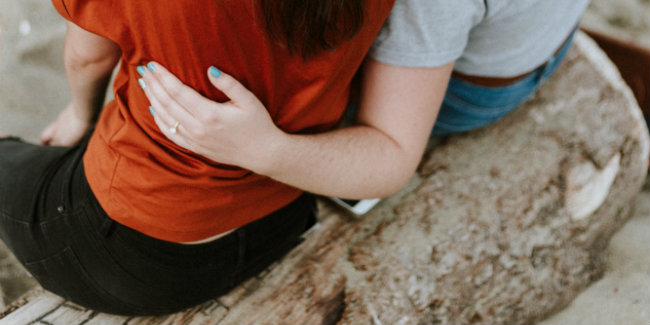 People experiencing a mental health crisis should not be expected to organise their own care, according to the Welsh Assembly’s Petitions Committee.

The Committee has responded to a petition which calls on the Welsh Government to make mental health services more accessible to people who need them.

Laura Williams from Cardiff, who submitted the petition, told the Committee about her own experiences:

“Eight months—you shouldn’t be waiting eight months. I was back to the doctors, I was self-harming and my doctor goes, ‘Are you going to do that again?’ and I said ‘yes’. It was, ‘Here’s the crisis team’s leaflet; go home and ring them.’ I don’t want people to be given a leaflet, ‘You go home; you ring them.’ They’re not going to ring them. They’re not in the state of mind to ring them. I want GPs to stop giving leaflets out and for them to do them on the patient’s behalf. If they see they’re not fit, they need help there and then, not eight months later.”

Concerns were raised about a lack of robust data on the length of time some people are waiting for access to specialist services, as well as the level of mental health awareness amongst some GPs, who are often the first point of contact for people seeking support.

Difficulty in accessing one-to-one therapy was also identified as an issue, with people often referred to group sessions which are not always appropriate.

“The idea that someone suffering from a mental health crisis was given a leaflet and expected to arrange their own care is both distressing and unacceptable.

“I’d like to thank the petitioner for having the courage to bring this issue into the spotlight and for telling her story.

“Ms Williams’ experiences, wider evidence the Committee received from mental health charities, and other work done recently by the Assembly’s Children, Young People and Education Committee all indicate that some people in Wales continue to find it difficult to access the support they need for mental health conditions, particularly during times of crisis.

“We have made a number of recommendations to the Welsh Government in relation to how mental health services are provided to people who need them, and we await a response with interest.”

The Committee makes seven recommendations in its report, including:

The report will now be considered by the Welsh Government.