Sunday forecast to be hottest of four day heatwave, thunderstorm warnings from Monday 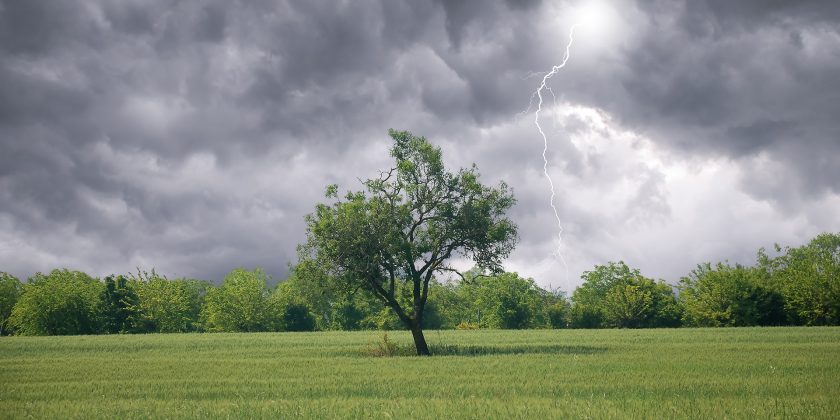 Thunderstorm warnings have been issued by the Met Office as the current heatwave conditions draw to a close.

The Met Office issued an Amber weather alert for extreme heat from Thursday to today covering a large part of eastern Wales and the southern half of England.

Eleven counties in Wales fell under the alert including neighbouring Wrexham, though not all of it.

Flintshire is outside of the alert area however, Hawarden Airport – where the Met Office takes weather readings from – has been consistently hotter than most of those areas covered by the warning.

Locally Sunday looks like it could be the hottest day of the current heatwave with temperatures forecast (BBC) to peak at 32C.

Yellow thunderstorm warnings have been issued for Flintshire on Monday and Tuesday.

The warnings signal the start of a change in the dominant weather type for the UK as we move into next week.

Met Office Deputy Chief Meteorologist Jason Kelly said: “The current hot weather will make way for a thundery breakdown from the west, which will spread south and east.”
“Ahead of this, isolated but intense thunderstorms are possible Sunday, Monday and Tuesday.”

“Hail and frequent lightning are also possible as part of these downpours and represents an additional hazard.”

“With England having had its driest July since 1935 some locations, particulalry in the south, could feel grateful for some rain, but these thundery showers bring with them the chance of some surface water flooding, as the heavy rain falling on to dry ground is often not absorbed. ”

The thunderstorm warning for Flintshire is active from 10am on Monday through to 11.59pn on Tuesday, it states:

“While some places stay dry, areas of heavy rain and thunderstorms will continue during Monday, bringing possible disruption.”