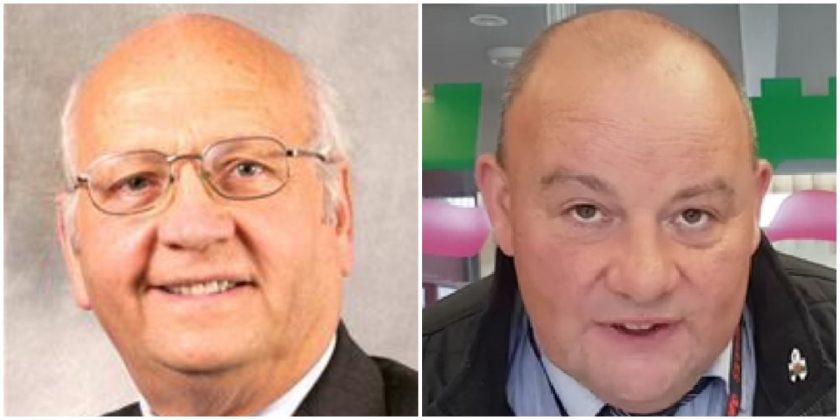 A row broke out at a Flintshire Council planning meeting after an independent candidate claimed a controversial application wouldn’t have been discussed during a politically sensitive period had it been in a Labour-controlled area. ‌﻿​﻿‌﻿‌﻿‌﻿​﻿‌﻿‌﻿‍﻿‌﻿​﻿‌﻿‌﻿‌﻿​﻿‌﻿​﻿‍﻿‌﻿​﻿‌﻿‌﻿‌﻿​﻿‌﻿​

Mr Attridge quit Labour in 2019 after he was sacked as deputy council leader by former ally Aaron Shotton and is now spearheading a campaign to get as many independent community leaders elected as possible in the county. ‌﻿​﻿‌﻿‌﻿‌﻿​﻿‌﻿‌﻿‍﻿‌﻿​﻿‌﻿‌﻿‌﻿​﻿‌﻿​﻿‍﻿‌﻿​﻿‌﻿‌﻿‌﻿​﻿‌﻿​