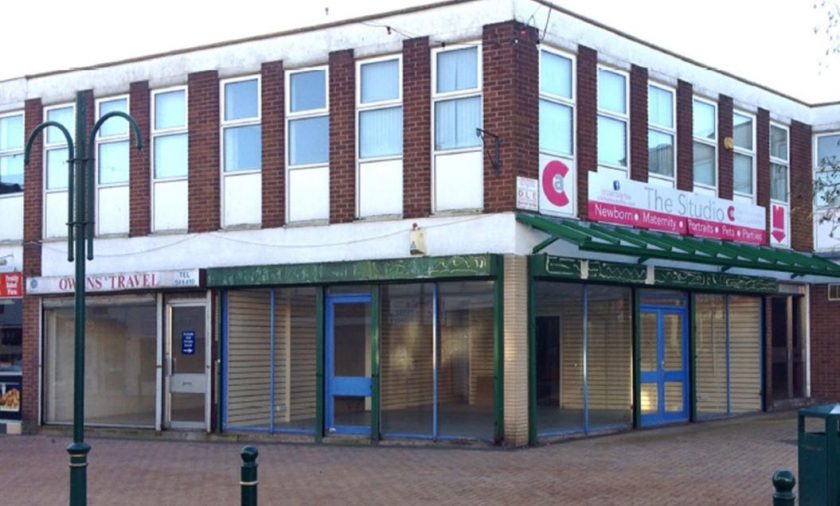 Plans to extend a women’s only gym in Flintshire have been given the green light as a business owner looks to meet a “growing demand” for services.

It came after owner Kat Jones initially faced delays in receiving approval to change the use of a unit at Buckley Shopping Centre.

Ms Jones submitted further proposals in May to extend her business into a former photography studio located above the gym on Brunswick Road.

Planning officials from Flintshire Council have now granted permission for the move to use the first floor of the building.

It followed representatives acting on her behalf claiming the extra space was needed due to the gym’s growing success.

In a statement put forward to the local authority, they said: “The photographic studio was vacated on the November 15, 2017, and the first-floor area has not been used since.

“Mason Owen have advertised the first floor at a reasonable rate since November 2017 but have had no interest in anyone taking it on until the applicant for this application approached them.

“It is proposed that the first floor will be used as an extension to the ground-floor gym use and will provide much needed space due the success and growing demand that the gym has shown.

“It is not intended that that there will any changes to the layout and as such the existing layout as shown on the plan submitted will remain.”

A decision notice published on the council’s website shows the proposals were approved this week.

The plans will see the upstairs area used to hold extra classes and to create a staff room for gym workers.

The decision comes after planning agents highlighted the availability of a nearby car park to serve customers at the gym.