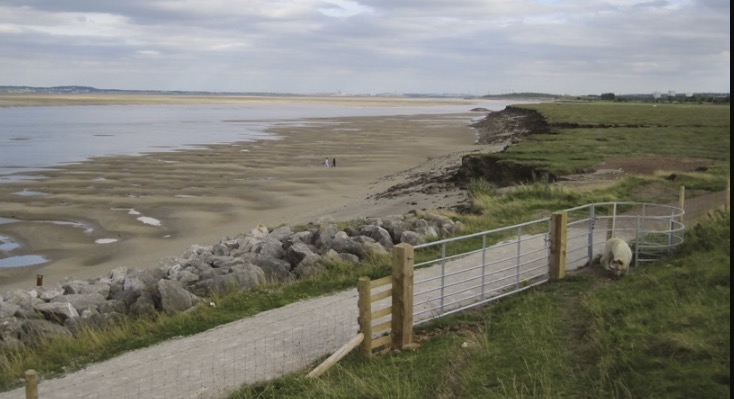 Plans to create a coastal park in Flintshire could be revisited in a bid to attract tourists to the area.

Proposals to improve access and create jobs in communities along the Dee Estuary were first drawn up in 2014.

The move followed the creation of the Wales Coast Path two years earlier, which Flintshire Council said had led to more interest in the county.

While the local authority said some progress had since been made, officials believe renewed momentum is required to push the plan forward.

In a report to senior councillors, Andrew Farrow, the council’s chief officer for planning, environment and economy, said: “In 2014 a strategic framework of opportunities along the Dee Estuary foreshore was produced.

“The proposal of a coast park sought to identify the estuary foreshore as a single entity akin to a regional park.

“The concept of a Flintshire Coast Park should be explored again in light of opportunities related to Levelling Up funding availability.

“Work to develop a regional coast park for Flintshire would provide a fresh impetus and focus for the coast, raising the profile of the foreshore and enable communities and businesses to work sustainably and innovatively to help deliver environmental, economic and social prosperity.”

The council previously identified a number of opportunities along the Dee coastline from Talacre to Shotton.

A prospectus created alongside the proposals said the ambition was to create “flourishing wildlife” and “thriving tourism”.

Mr Farrow said a review would be carried out at an estimated cost of £25,000 to assess the work to date with the coastal park plan offering several potential benefits. 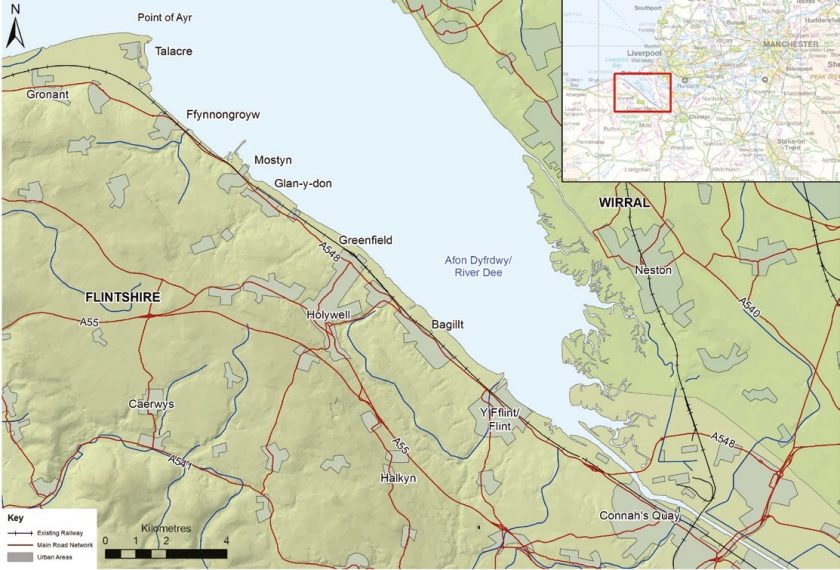 He said: “Regional parks have a formal designation to enable the coordination and management of publicly accessible land at a landscape scale.

“They often include landscapes of regional importance and provide havens for wildlife.

“In North Wales, on a landscape scale, there is the national park, the areas of outstanding natural beauty, and a proposal for a new national park in north east Wales.

“A regional park would fill the position between these large area designations and the more local country park designation.”

The plan will be presented to members of the council’s ruling Labour cabinet at a meeting next week, where they are also due to discuss the two proposed Levelling Up bids.

A funding application has been drafted for each of the county’s two parliamentary constituencies to improve business conditions and reduce crime and anti-social behaviour in coastal areas.

Provisional ideas, which have already received the support of backbench councillors, include modernising the Flint Castle and Greenfield business parks, transforming Connah’s Quay Dock and restoring the John Summers clocktower building in Deeside.

Cabinet members will be asked to endorse both the funding bids and coastal path plan when they meet on Tuesday (January 18, 2022).