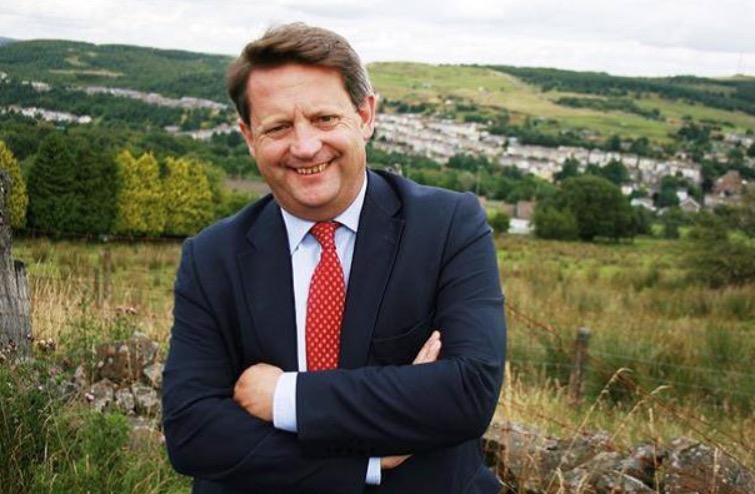 Wales’ 22 councils may only be merged on a voluntary basis but will be expected to work closer together on a regional basis, the Welsh Government has confirmed.

Under the proposals revealed by the Local Government Minister in March, Anglesey would have been forced to join up with Gwynedd, Conwy with Denbighshire and Wrexham would merge with Flintshire, leaving just 10 in the whole of Wales.

Powys would have been the only authority to remain unaffected, with Ceredigion also earmarked to join-up with Pembrokeshire and Carmarthenshire.

But in a dramatic twist during the WLGA (Welsh Local Government Association) conference in Llandudno last month, minister Alun Davies made it clear that any future mergers would only take place voluntarily.

A greater emphasis on regional working was the message from previous Local Government Minister, Mark Drakeford, just a year ago when he announced councils needed to place greater urgency into pooling back-office functions like wages, council tax administration and legal services in return for maintaining their autonomy.

Clarifying the Government’s position further this week, Mr Davies confirmed a Local Government Bill will be introduced “at the earliest opportunity”, also establishing of an independent working group to take forward a “shared approach” with the WLGA.

With more than a hint that there will be an expectation that councils will work closer together on a regional basis, the group will be chaired by Derek Vaughan MEP, a former leader of the WLGA.

Mr Davies said: “For a great deal of time many groups and individuals, including local government leaders, told me that the current system and structures were not sustainable.

“I want to work with local government on a shared vision for the future, and to jointly develop solutions to the challenges they face.

Those challenges – about how we maintain progressive public services in the context of long-term austerity – are not going to go away.

“The consultation responses suggested there was an appetite amongst local government to work together to progress voluntary mergers and increase and improve regional working.

I therefore intend to introduce the Local Government (Wales) Bill early next year to legislate to enable this to move ahead at the earliest opportunity.

“I also intend to establish, in partnership with the WLGA, an independent working group to drive a shared approach which will shape the future of local government in Wales.”

Last month, Mr Davies assured representatives of all 22 councils that he wanted to “work together” despite telling them just months ago: “Change or we will change you.”

The proposals had been heavily fought with council chambers across the region vehemently opposing mergers – with the general consensus that much larger bodies would push democracy further away from the people.

Welcoming the Cabinet Secretary’s statement, WLGA Leader, Cllr Debbie Wilcox, said: “Our position is clear. We are fully supportive of any councils who desire to voluntary merge or those who wish to work at the wider regional level in collaboration to deliver services and this group will consider the potential support that might be available should councils choose to merge.

“The key point is that sustainability is not achieved by structures but resources and service transformation. It’s also imperative that we discuss the resource base of councils to ensure financial sustainability.

“As the current crisis in large English county councils show austerity does not respect scale particularly as a consequence of the spiralling cost of social care.”

“The formation of this joint working group is therefore timely to address such issues, and strengthens the democratic base and powers available to councils.”