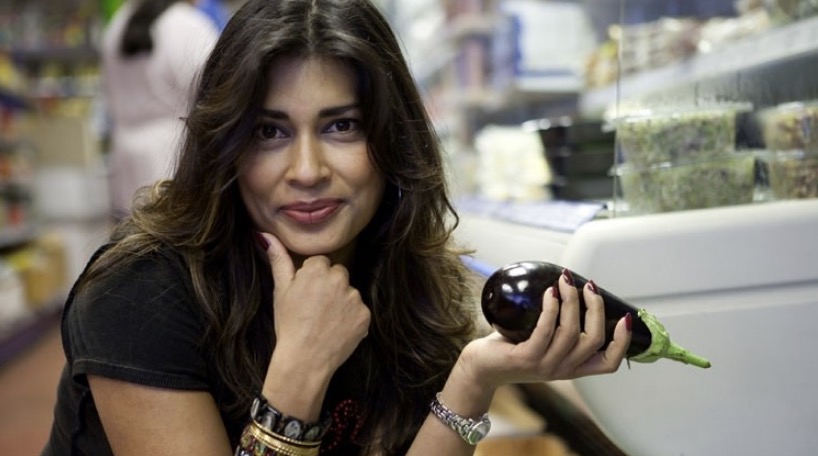 Taste Cheshire, organisers of the Chester Food and Drink festival have announced the Chef Demonstration line up for the opening day of this year’s festival at Chester Racecourse.

Last week Nisha began her new role as a judge on the new series of Great British Menu on BBC two and has appeared twice this week on ITV’s This Morning.

She has also been a guest panellist on BBC Radio 4’s The Kitchen Cabinet, and on BBC and Sky News as a guest expert on matters relating to business and hospitality.

Mowgli Street Food is recognised as one of the nation’s fastest growing companies according to The Sunday Times Fast Track 100 and Nisha received an MBE in the 2019 New Year Honours List for services in the Food Industry.

Festival Organiser Briony Wilson said, “We are absolutely thrilled that Nisha Katona will be joining us at this year’s festival, many of our team have worked with her before and we cannot wait to bring her to Chester for this year’s Easter event.”

“Nisha is not only a fabulous Chef but also an inspiration to women in this industry and we’re sure she’ll cook up a storm on our chef demonstration stage.”

The Saturday line-up includes some other big names in the local food and drink industry.

Roux Scholarship winner Harry Guy is soon to open “X by Harry Guy” as part of the Wilde’s Hotel in Chester and will be showing off the kind of culinary delights you’ll be able to try when his fantastic new venue opens this year.

His emphasis is on relaxed fine dining and ‘flavour first’ British dishes and his resume reads like a “restaurants you must visit before you die” list. 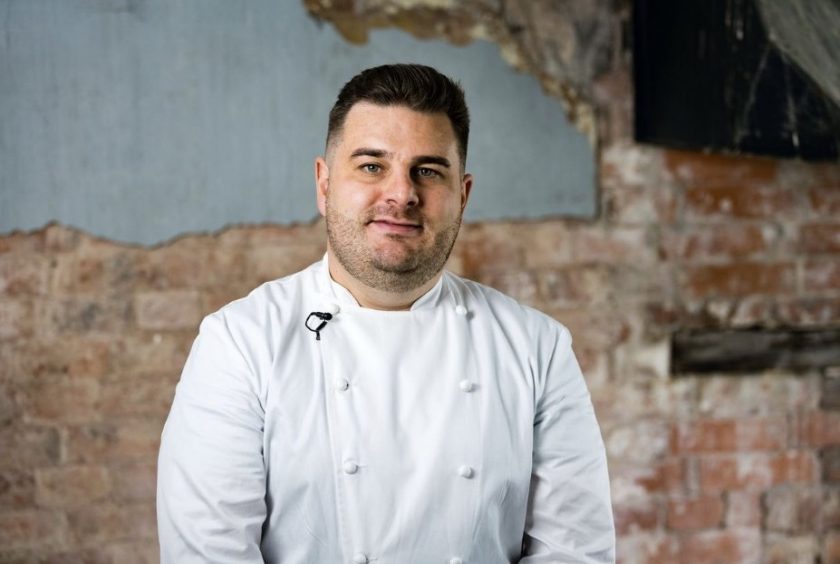 Nicholas Friar and Head Chef Laszlo from Chester’s Hypha will be returning to the Chef demonstration stage once again after their storming success last year. They will dazzle with their astonishing Michelin Green starred, plant-based food. Their sustainable approach to fine dining is designed to be both entertaining and educational

Cocktail aficionado Rick Warrier will be rounding off the day with a brilliant demonstration of the best way to enjoy our fabulous locally produced spirits. Rick will also be talking about how he inspires people in the hospitality trade and develops excellence through proper training. 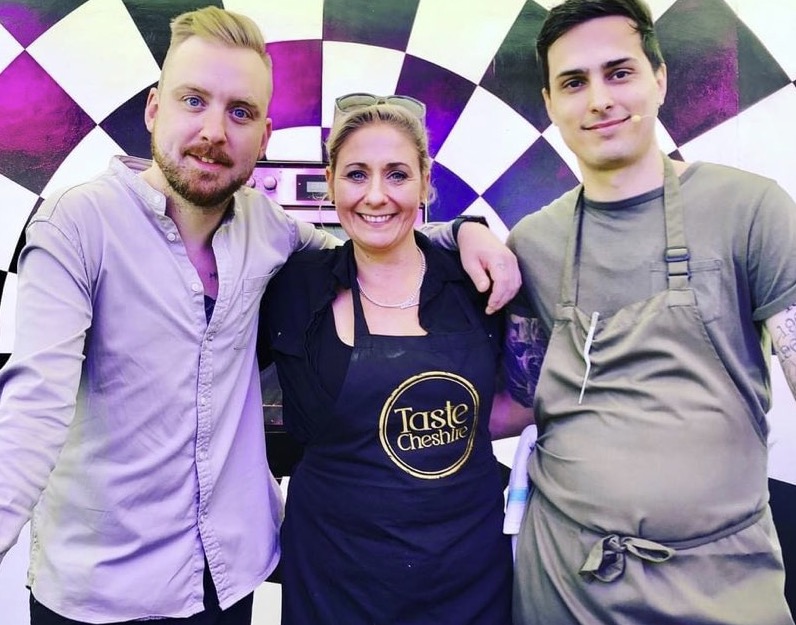 Access to the Chef demonstrations is included in the price of admission the Taste Cheshire Food and Drink Festival at Chester Racecourse, 16th – 18th April 2022.

Tickets are available to book now at chesterfoodanddrink.co.uk

The Taste Cheshire Food and Drink Festival is in in 21st year and back in its usual Easter bank holiday weekend slot after the disruption of the last two years.

The event offers free adult and kids cooking classes as well as the chef demonstrations and around 150 exhibitors of food and drink from around the country.

The Hospice of the Good Shepherd are charity partners for this event and using the discount code SHEPHERD22 will offer a discount on your tickets and include a donation to the charity.