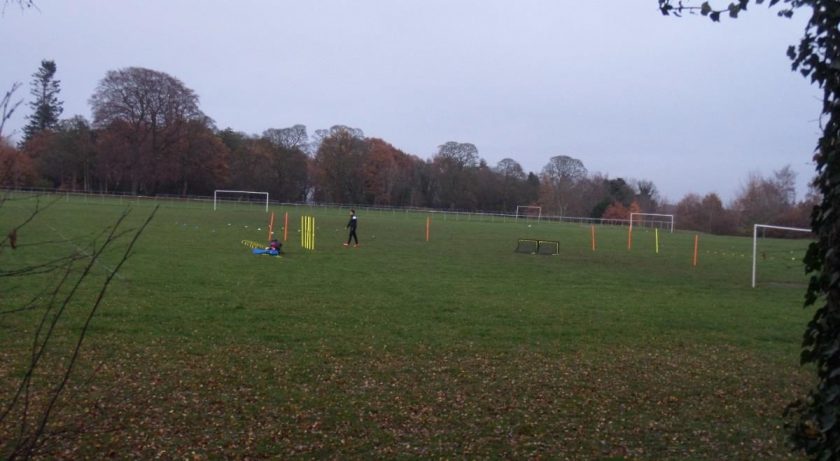 A club which has counted football stars Michael Owen and Ian Rush among its ranks has launched an appeal over the refusal of plans for a new 100-seater spectator stand.

Hawarden Rangers wants to build a covered sitting area at its ground at Gladstone playing fields to meet new criteria set out by the Football Association of Wales.

Club officials submitted a planning application to Flintshire Council in May after being told their facilities would need to be upgraded to remain in the Welsh National League next season.

However, their future in the third tier of the Welsh football pyramid was thrown into doubt when the proposals were rejected in October amid concerns it would harm an area of green barrier land.
An appeal has now been lodged in a bid to have the decision overturned.

In documents submitted to the Planning Inspectorate, an agent acting on behalf of the club said the development was crucial to allow it to stay in the division. 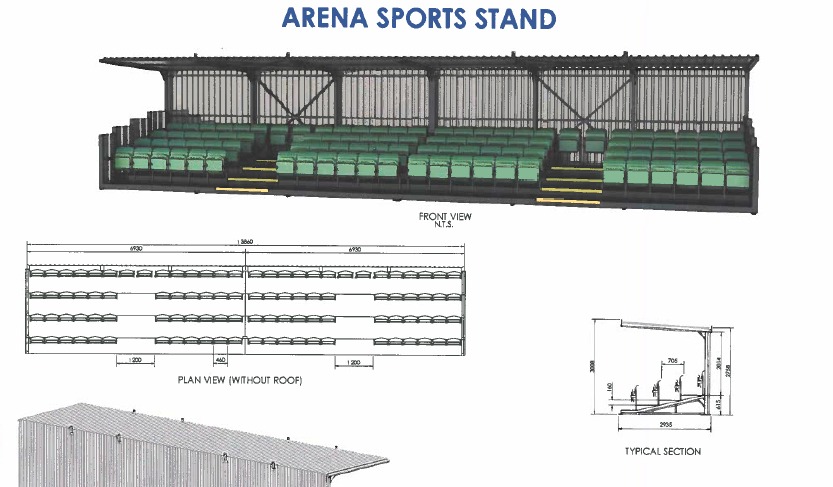 “All home matches are played on the Gladstone Playing Fields which also accommodates tennis courts, bowling club and skate boarding.

“The need for the covered spectator stand has arisen out of a requirement to comply with Football Association for Wales regulations for the senior team to play in the third tier of the Welsh football pyramid.

“It is important that the club plays its football at the current level so that aspiring and talented young local footballers have the opportunity to improve their skills and, for some at least, to aspire for and emulate the success of former players.

“In order to maintain its contribution to the local community it is essential that it has the right facilities and this is justified in green barrier policy.”

The scheme has split opinion in Hawarden with some neighbours claiming it could lead to an increase in anti-social behaviour and parking issues.

Local Conservative councillor Clive Carver welcomed the council’s decision as he claimed the plans would not benefit the whole village.

But Cllr Helen Brown, who represents nearby Aston, said she was disappointed with the outcome.

Speaking previously, she said: “It was very clear from the outcome of the public consultation that there was overwhelming support to enhance the sporting facility with a seated stand.

“Gladstone is home to many activities and the work that Hawarden Rangers put into looking after the young people of our community is to be commended.

“I am disappointed in this decision as there has most recently been an outdoor gym added to the fields and some years ago a skateboard park was installed.

“It’s important to encourage people to take part in sport and it’s not unreasonable for successful clubs and organisations to enhance the facilities they provide.”