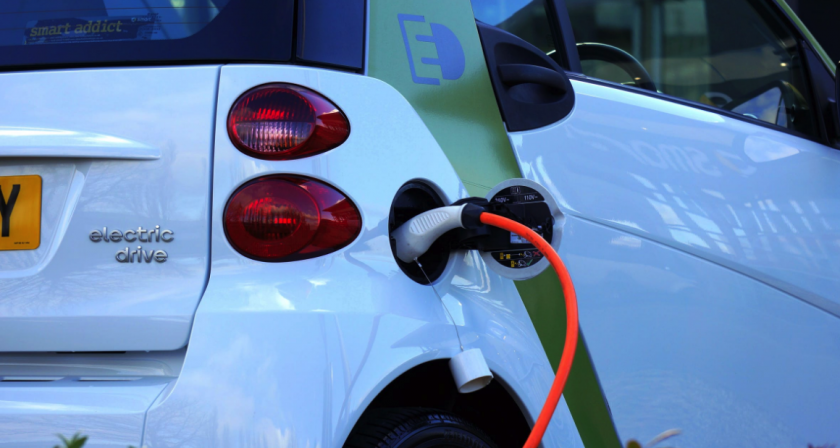 A local authority is planning to take a leading role in improving the availability of electric car charging points in Flintshire.

Flintshire Council said it would take steps to boost the number of locations and ensure the electricity network can meet the extra demand.

However, it added that it would act as an ‘enabler’ for other organisations rather than providing the charging points directly itself.

Senior figures said the intention was for the council to enter long term lease agreements with suppliers to generate money towards its budget.

The authority is also looking at bringing more electric-powered vehicles into its fleet.

Steve Jones, chief officer for streetscene and transportation, said the move was being made because of a ‘marked increase’ in the number of electric and hybrid models available in the UK.

“This is in response to government policy, as well as the wider drive to reduce carbon emissions, costs and develop sustainable travel.

“Despite advancements in both national and regional policy, the installation of associated charging infrastructure has not kept pace with the rapid increase of electric vehicles now appearing on UK roads.

“It is therefore essential for the council to engage with the new technologies in order to reduce the risk of public abandonment in terms of tourism, residential development and business growth.”

The main locations earmarked for charging points are town centre car parks and tourist destinations, such as Talacre, Wepre and Greenfield.

Leisure centres and council offices have also been suggested as possibilities.
Mr Jones said the decision for the authority to be an enabling body was being put forward to avoid financial risks.

He said: “Whilst the move to an alternative source of energy is inevitable, one has to be mindful of the technological risks associated with this fast moving sector.

“When making a commitment to invest, Flintshire, along with other local authorities, will need to be aware of the prospect of being outpaced by key market players.

“The forecasted advancement in technology could result in the county being burdened with outdated / superseded infrastructure which could drastically hinder the council’s ability to compete within an increasingly competitive market.

“Consideration will also need to be given to ongoing maintenance costs of facilities which could also result in a future burden on the council’s budget.”

If approved by politicians, the authority is planning to bid for Welsh Government funding in order to upgrade the existing electricity supply.

It said sites where solar energy could also be put in place were likely to be prioritised.

The proposals will be discussed by members of the council’s environment scrutiny committee on next Tuesday.