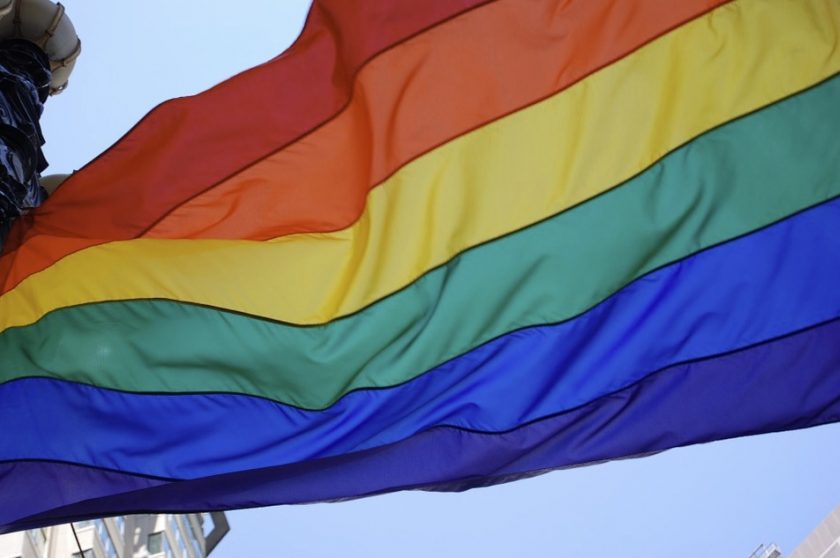 As Pride month comes to an end, the Welsh Government has set out a package of measures to help make Wales the most LGBT-friendly country in Europe.

The Deputy Minister for Social Partnership Hannah Blythyn, the MS for Delyn: “This Pride Month I want to take the opportunity to reaffirm the commitment and determination of this Welsh Government to advancing LGBTQ+ equality in Wales.”

“Our record of support for the LGBTQ+ community here in Wales is one to be proud of – from pushing forward with curriculum reform that embeds LGBTQ+ education, to establishing a ground-breaking gender identity service and becoming the first nation in the UK to offer PReP free in the NHS.”

“During Covid-19 we set up a bespoke LGBTQ+ venue grant and just this month and our First Minister donated blood side by side with gay activists who until this point had been prohibited from doing so.”

“Progress is never inevitable, that’s why there is so much more to do.”

Announcing a support package for Prides across Wales, to embed support for the organisation and helping to develop grassroots events, the Deputy Minister said:

“The Welsh Government has supported Pride in the past, but now we are putting this support on a firmer footing, to help with long-term planning and sustainability, not just for a single event but in recognising the role Pride plays as a grassroots movement.”

“We will be making £25,000 of new funding available for Pride Cymru this year and will be embedding this support, and substantially more in the future.”

“Alongside this, we will also be establishing a new Wales-wide Pride Fund to support grassroots events across the country. We will support smaller movements to thrive and help ensure that every LGBTQ+ person can take part in what Prides have to offer.”

Additionally, the Deputy Minister announced the next steps in pushing forward LGBTQ+ equality in Wales.

The Minister stated: “At the beginning of the year, we established the Independent Expert Panel to help set up the next steps for advancing LGBTQ+ equality. In March, this Panel presented their report, which included 61 recommendations under six main themes: Human Rights and Recognition; Safety; Home and Communities; Health and Social Care; Education; and the Workplace.”

“The work of this Expert Panel has been used to develop an Action Plan for Advancing LGBTQ+ Equality in Wales.”

“This ambitious, cross-government plan will set out the concrete steps we will take to improve the lives of LGBTQ+ people, to tackle discrimination and to, ultimately to make Wales the most LGBTQ+ friendly nation in Europe.”

This plan will go out for consultation at the end of July, and ahead of this I wanted to share a few key points.

“We’re committed to showing that forwarding the equality agenda isn’t simply about slogans and warm words, it’s about our actions.”

“Our ambition, has always been and will always be to ensure that Wales is the most LGBTQ+ friendly nation in Europe. Today’s announcements are a step towards that.”

Concluding, the Deputy Minister highlighted the anniversary of the Stonewall Riots and reaffirmed the Welsh Government’s ambition for a more equal Wales, the Minister said:

“On the anniversary of the Stonewall Riots in June 1970 the first Pride parade took place. Pride was born out of protest. Whilst it is right we recognise and celebrate how far we have come, progress is not inevitable and Pride remains as central today as it was half a century ago.”

“As this Pride Month draws to a close, let’s remember that together we can continue to create change and progress, with a renewed collective ambition to realise a more equal Wales.”