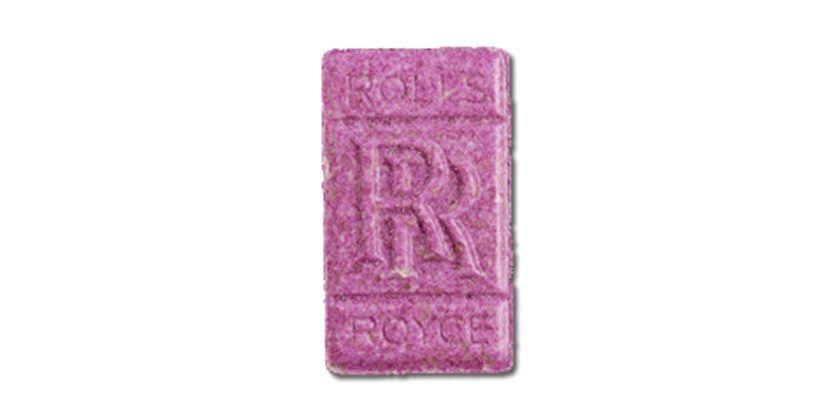 North Wales Police and their partners in the Betsi Cadwaladr University Health Board are urging young local people to take heed of a warning following the tragic death of a 16 year old boy from North Wales due to a suspected drugs overdose early this morning.

Supt Gareth Evans said, “This is a truly tragic incident in which a young boy has lost his life. Our thoughts are with his family and friends at this terribly difficult time and specially trained officers are supporting them.” ‌﻿​﻿‌﻿‌﻿‌﻿​﻿‌﻿‌﻿‍﻿‌﻿​﻿‌﻿‌﻿‌﻿​﻿‌﻿​﻿‍﻿‌﻿​﻿‌﻿‌﻿‌﻿​﻿‌﻿​

Police are urging anyone who took these tablets at the festival last night and is showing any ill effects to attend hospital as a matter of urgency. They are also warning that anyone in possession of them not to take them.
He was taken to Ysbyty Glan Clwyd where, sadly he died. ‌﻿​﻿‌﻿‌﻿‌﻿​﻿‌﻿‌﻿‍﻿‌﻿​﻿‌﻿‌﻿‌﻿​﻿‌﻿​﻿‍﻿‌﻿​﻿‌﻿‌﻿‌﻿​﻿‌﻿​