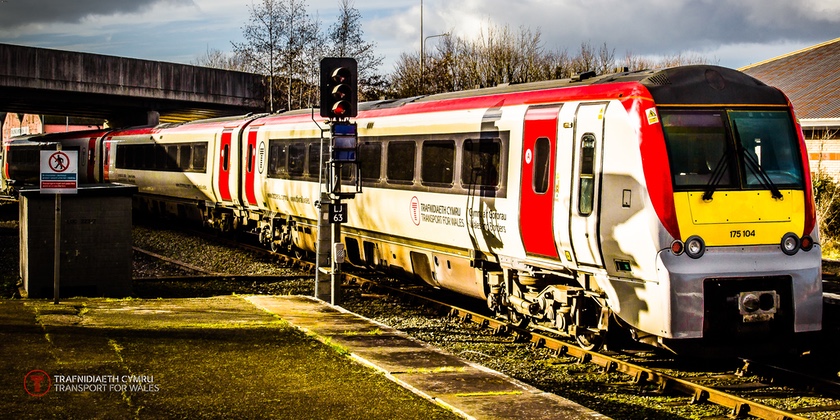 ASLEF has announced strike action on Saturday 30 July, Transport for Wales has said, “This does not affect our services but other operators may be affected. Please check your entire journey.” ‌﻿​﻿‌﻿‌﻿‌﻿​﻿‌﻿‌﻿‍﻿‌﻿​﻿‌﻿‌﻿‌﻿​﻿‌﻿​﻿‍﻿‌﻿​﻿‌﻿‌﻿‌﻿​﻿‌﻿​