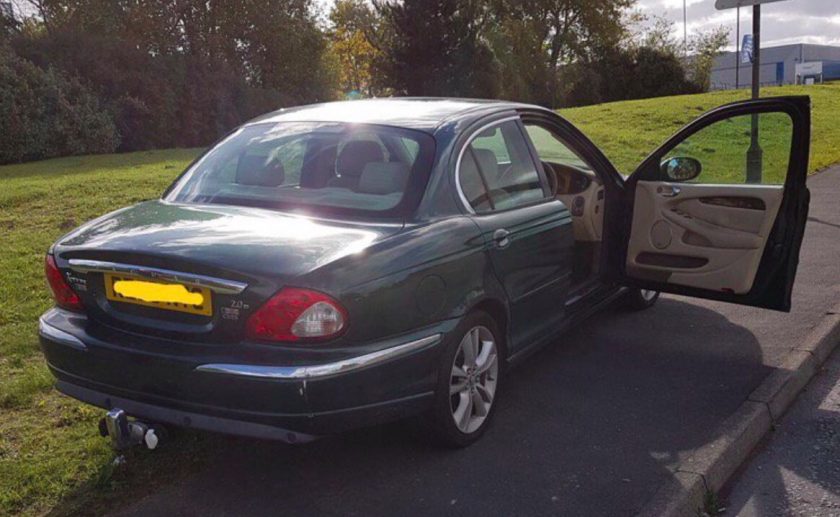 Three men arrested for alleged drugs offences following a police operation in Deeside on Thursday have been charged police have said.

Police officers from the Eastern Tasking Team and the Cheshire and North Wales Armed Alliance seized a significant amount of class A drugs and a large quantity of cash during yesterdays operation. ‌﻿​﻿‌﻿‌﻿‌﻿​﻿‌﻿‌﻿‍﻿‌﻿​﻿‌﻿‌﻿‌﻿​﻿‌﻿​﻿‍﻿‌﻿​﻿‌﻿‌﻿‌﻿​﻿‌﻿​