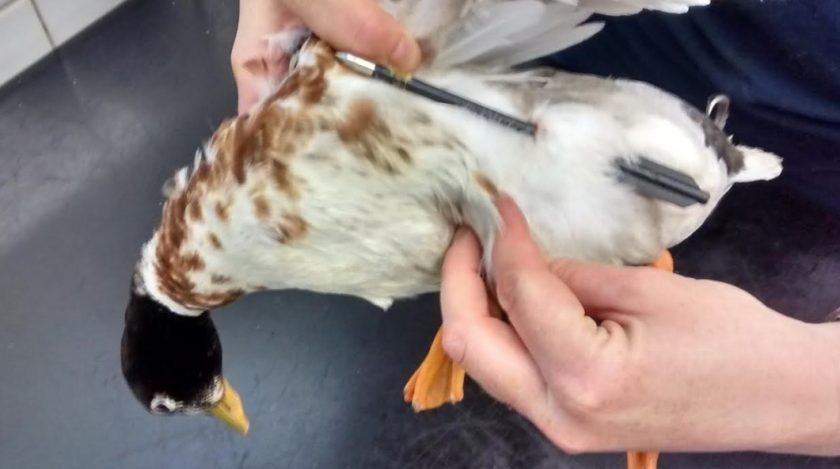 All wild birds are protected under the Wildlife and Countryside Act 1981 and it is illegal – except under licence – to take, injure or kill wild birds.

Under the Wildlife and Countryside Act, the use of crossbows to kill or take birds is also prohibited. The maximum penalty, if found guilty, is six months in prison and/or a £5,000 fine.