River Dee: Lifeboat and Coastguard scrambled to reports of boat with three on board in difficulty 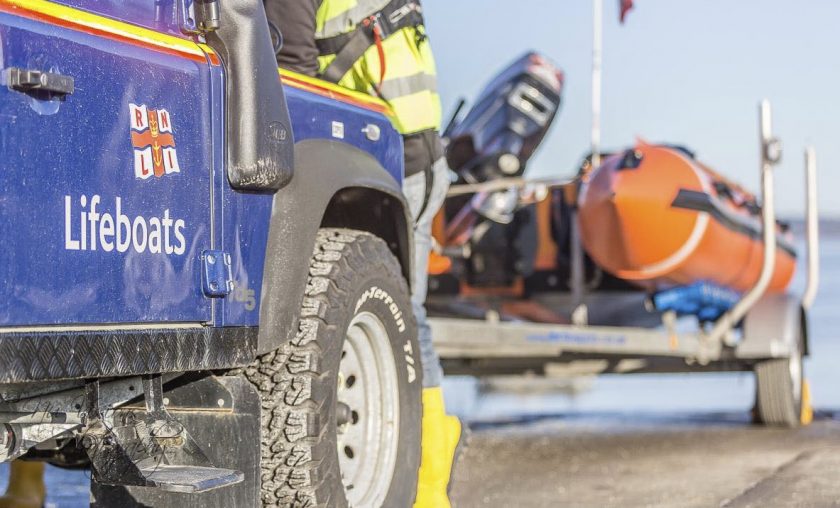 Flint Lifeboat and a volunteer Coastguard rescue team were scrambled on Saturday to reports of a boat, with three people on board, in difficulty on the River Dee.

The first call came in to Flint Coastguard who were alerted to the incident near Greenfield at 4.41pm yesterday.

Flint Lifeboat crew were placed to “immediate readiness” just before 5.50pm and made their way to Greenfield Docks.

In the meantime, another vessel came to the boat’s aide and towed it back to the dock where Coastguard officers gave “safety advice” to the occupants.

A Flint Lifeboat spokesperson said: “Flint RNLI was placed to immediate readiness by UK coastguard at 5:47pm on Saturday 21 May.”

“Flint lifeboat was taken by road to stand by at Greenfield Docks after reports that a vessel with three people on board was in difficulty.”

“Another local vessel had already established a tow and both vessels safely returned to Greenfield Docks to awaiting Flint Coastguard Rescue Officers.”

“UK Coastguard updated and the lifeboat was stood down and returned to station.”

Flint Coastguard said in a statement: “The team paged by UK Coastguard to attend Greenfield Dock to reports of a vessel with 3 people on board in difficulty.”

“On scene, vessel located. The casualty vessel was towed back to the dock by a friend and safety advice was given.”

“As a result, the team stood down.”