Reports of an incident in Connah’s Quay on Saturday night 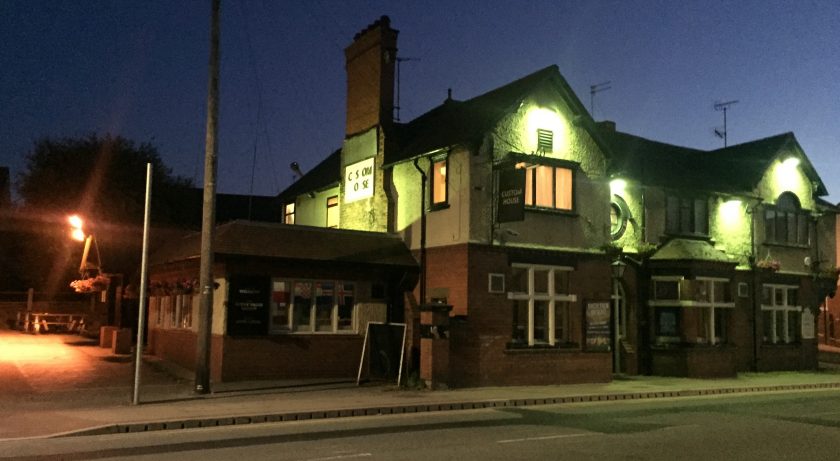