Re-elected council leader calls on politicians to put differences aside 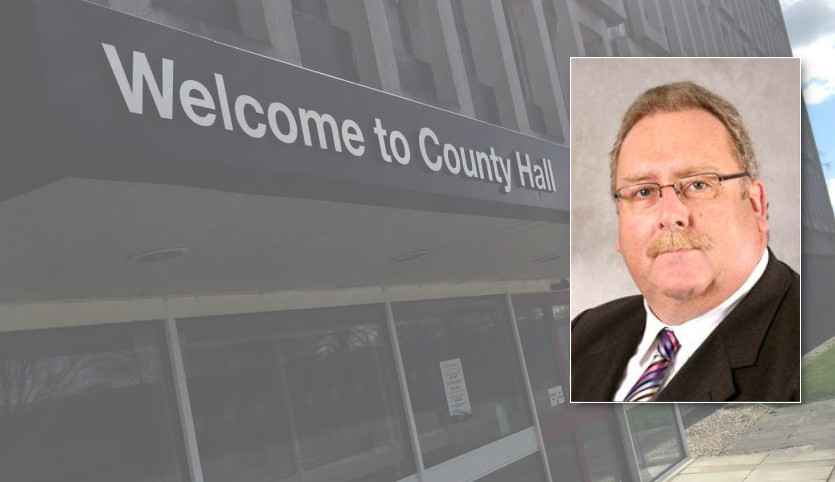 The leader of Flintshire Council has called for politicians to put their differences aside following his successful re-election.

Labour’s Ian Roberts made the plea as he was reinstated to the post at the local authority’s AGM held today (Tuesday, 24 May).

It follows a fiercely fought local election campaign in the county between Labour and a large group of independent candidates led by the party’s former deputy leader Bernie Attridge.

Both sides accused each other of launching personal attacks in the build-up to election day on May 5 with the results leaving a question mark over who would run the council.

Labour remained the largest party with 31 seats but with independents closely behind on 30, although both fell short of the overall majority required to take power at County Hall in Mold.

However, last week Labour confirmed it had agreed a “memorandum of understanding” with the Liberal Democrats to allow the party to form an administration.

Cllr Roberts faced a challenge to be re-elected after long-standing independent councillor Richard Jones was nominated as an alternative candidate, but the Labour leader won by 35 votes to 26 with five abstentions.

Speaking after the vote, the Flint Castle ward representative, said: “Following the election, it’s important that we draw a line in the sand on what’s happened in the past.

“Much water has gone under the bridge and it’s right that elections are held.

“It’s important that we now work together for the benefit of a county which is held high in esteem in Wales, whose education and social services receive good inspections and who have coped particularly well during the pandemic.”

Announcing the names of the eight Labour cabinet members who will form the administration, Cllr Roberts confirmed he would continue his role as portfolio holder for education.

Meanwhile, Cllr Paul Johnson will serve as cabinet member for finance, with Cllr Sean Bibby overseeing the housing portfolio and Cllr David Healey responsible for climate change and the economy.

Liberal Democrat Mared Eastwood was elected as chair of the council for the upcoming year, with Labour’s Gladys Healey as vice-chair.