Qantas backs the Airbus A321XLR with an agreement for 36 aircraft 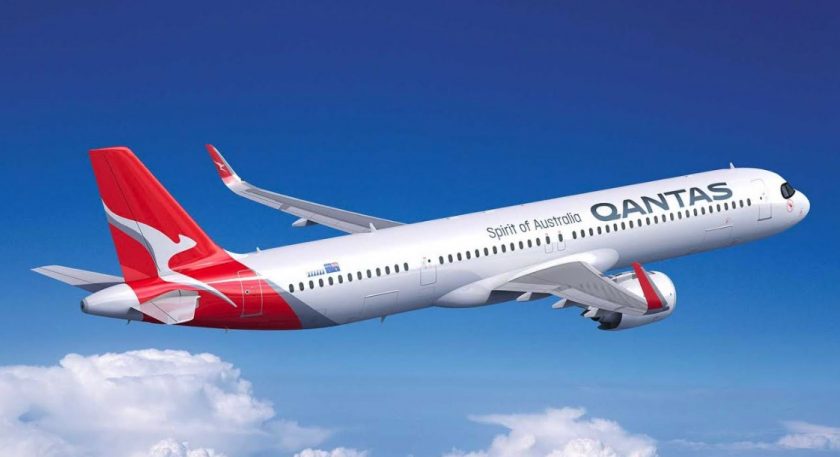 The aircraft will allow the Qantas Group, which includes low-cost carrier Jetstar, to improve its network and fleet flexibility to better serve point-to-point markets in Australia, Asia and the South Pacific.

The order book for Airbus’ A330neo was given a boost yesterday with acquisitions announced for 30 of these wide-body aircraft during the Paris Air Show’s first two days.

Virgin Atlantic is acquiring 14 A330-900s (involving a firm order with Airbus for eight A330-900s and six on lease from Air Lease Corporation), for deployment as part of the UK carrier’s fleet modernisation.

For Philippines-based Cebu Pacific, 16 A330-900s covered by a Memorandum of Understanding (MoU) announced at Le Bourget with this low-cost carrier will be a higher-capacity version – with 460 seats in a single-class cabin layout.

In other A330neo-related news, AirAsia Group unveiled its first A330neo together with Airbus at the Paris Air Show, to be delivered in the coming weeks to AirAsia’s long-haul affiliate, AirAsia X Thailand, via aircraft lessor Avalon. Guests and media attendees of the air show were among the first to step inside the new aircraft’s two-class cabin.

Airbus’ A320neo Family of single-aisle jetliners continued to make headlines during Day 2 of the Paris Air Show, as International Airlines Group (IAG) selected the newly-launched A321XLR extra-long-range version for a firm order of 14 aircraft, of which eight will be operated by the airline parent company’s Spanish-based Iberia carrier, and the other six by Aer Lingus in Ireland.

Cebu Pacific also joined the list of A321XLR airlines, as its MoU revealed today with Airbus also includes 10 of the extra-long-range aircraft, along with five A320neo jetliners. At a press conference in Airbus’ Paris Air Show chalet, Andrew Huang, the Cebu Pacific Chief Financial Officer, said: “With our A320neo and the A330neo jetliners, we are confident we will further reduce our environmental footprint, as we will be operating the most fuel-efficient aircraft in the world on a per-passenger basis.”

Another transaction revealed at the Paris Air Show today was AirAsia’s conversion of 253 orders from the A320neo version to the longer-fuselage A321neo. This was made public at the same moment that the first A321neo for French business-class airline La Compagnie was making a highly visible arrival at Le Bourget Airport to take part in Airbus’ static display – sporting the slogan: “A321neo THE PLANE TO BE.”

Also at the Paris Air Show, it was announced that Saudi Arabian Airlines – the national flag carrier of Saudi Arabia – has decided to expand its existing A320neo Family order from 35 to as many as 100 NEO (new engine option) aircraft, including 35 options. The additional firm order takes this carrier’s number of A320neo Family jetliners to 65 – of which 15 are A321XLRs, the extra-long-range aircraft launched during the show’s opening day.

Atlantic Airways, the Faroe Islands flag carrier, signed a Purchase Agreement with Airbus for two A320neo aircraft, which the airline will use to develop its European network.

Another member of the Airbus single-aisle family, the A220, received five additional orders from Delta Air Lines, bringing the total number of A220 jetliners booked by the U.S.-based carrier to 95. This airline is the first to select the new increased maximum take-off weight option for its entire fleet from 2020.