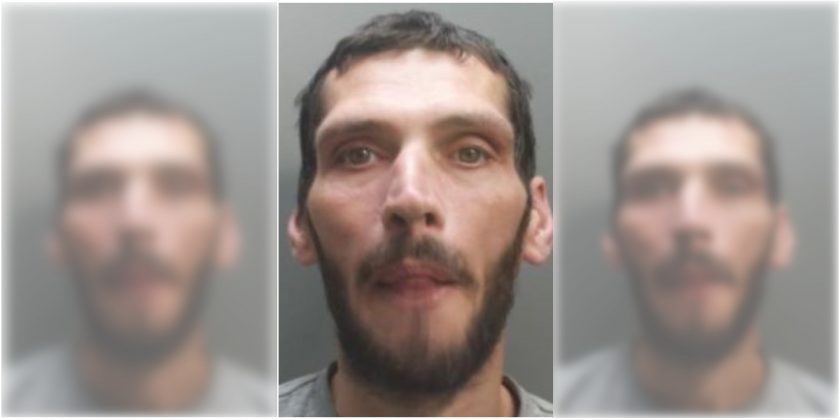 Police looking for a man wanted in connection with a large number of shoplifting offences in Flintshire have made an arrest.

Richard Guiseppi Calvert was arrested yesterday after an appeal on social media.

The arrest followed information provided by the public in response to the appeal.

The man, also known as ‘Pepe’, was interviewed by officers and charged with 10 alleged shoplifting offences prior to being remanded to court today.

T/Insp Simon Williams said: “I would like to thank the public for sharing information which led to this man’s arrest.

“As officers we appreciate people taking the time to provide this invaluable information, which we act on to achieve a positive result – as evidenced here.

“This arrest underlines the ongoing work we are undertaking as part of Operation Blue Valor, which has a specific focus on tackling offenders who cause significant demand.”