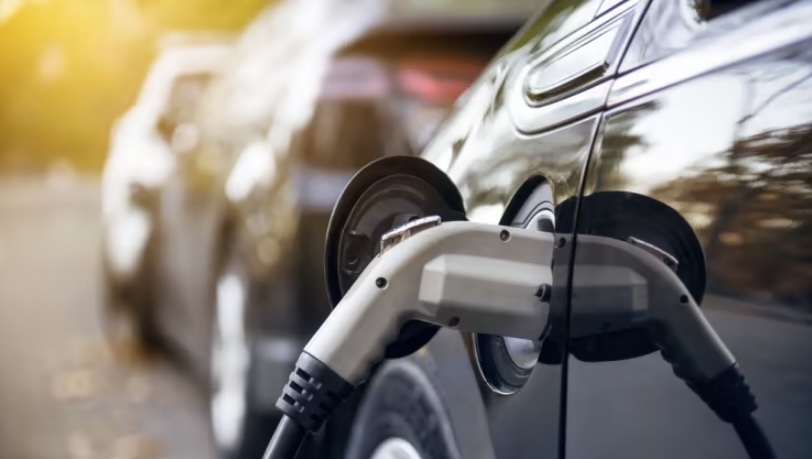 The cost to charge an electric car on a pay-as-you-go basis at a publicly accessible ‘rapid’ charger has increased by 42% in the past four month.

The average price for using the chargers has increased by 18.75p per kilowatt hour (kWh) since May, reaching 63.29p per kWh, new data from RAC Charge Watch indicates.

The increase – caused by the soaring costs of wholesale gas and electricity  – means that it now costs drivers on average £32.41 to rapid charge a typical family-sized electric car with a 64kWh battery to 80%, which is up nearly £10 since May and £13.59 compared to a year ago.

Drivers using the fastest, so-called ‘ultra-rapid’ chargers that have a power output of more than 100kW have seen average charging costs increase by a quarter, or 12.97p, since May with the current average price of charging sitting a little over the ‘rapid’ cost at 63.94p per kilowatt hour.

The RAC’s figures show that a driver exclusively using a rapid or ultra-rapid charger on the public network will now pay around 18p per mile for electricity, up from an average of 13p per litre in May.

The RAC says that in reality, many current electric car drivers will predominantly charge at home where electricity is cheaper.

Under the Energy Price Guarantee that takes effect next weekend, the cost per mile for an average-sized EV driven reasonably efficiently is around 9p and the cost to charge a car to 80% at home will be £17.87.

But the huge price gap between home and public charging highlights the extent to which drivers who depend on the charging network, including those who don’t have driveways and can’t charge at home, pay a premium to run electric cars.

The RAC says it is also concerned the relatively high cost of rapid charging on the public network risks putting off drivers from opting for electric cars when they next change their vehicles.

“For those that have already made the switch to an electric car or are thinking of doing so, it remains the case that charging away from home costs less than refuelling a petrol or diesel car, but these figures show that the gap is narrowing as a result of the enormous increases in the cost of electricity.”

“These figures very clearly show that it’s drivers who use public rapid and ultra-rapid chargers the most who are being hit the hardest.”

“The Energy Price Guarantee benefits those drivers who are fortunate enough to charge their cars at home, but for those that rely on the public charging network – including those without driveways – it’s a much bleaker picture right now.”

“The fact wholesale energy will prices be capped for six months should lead to some price reductions by charge point operators in the coming weeks – but what EV drivers don’t want to see is operators having to hike their charges next Spring if wholesale costs keep climbing.”