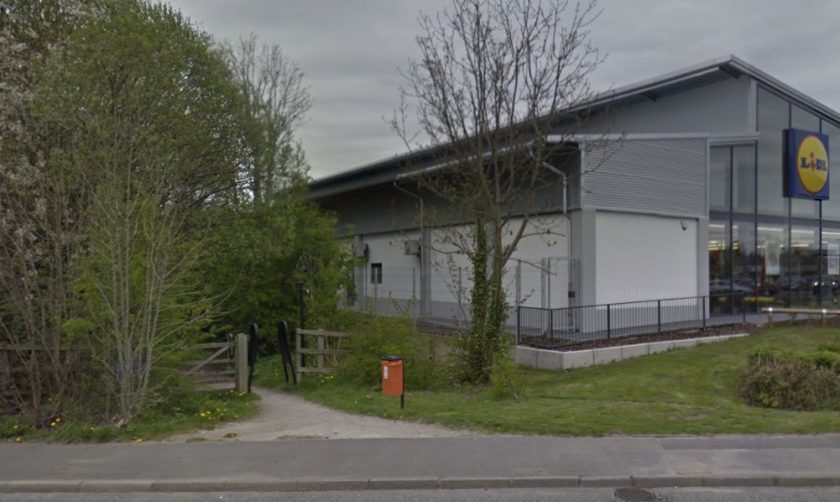 North Wales Police have launched an appeal for witnesses following an assault that took place in Mold.

The alleged incident happened on the walking track behind Lidl on Tuesday, September 7, sometime between 7pm and 9pm.

In an update on the forces South Flintshire Facebook page, a spokesperson said: “Officers are appealing for information following an assault that took place on Tuesday 7th September 2021, between 7pm – 9pm on the old railway walking track behind Lidl in Mold.”

“Anyone who witnessed the incident is asked to contact police.”

Information and can be passed to North Wales Police via the web live chat http://www.north-wales.police.uk/contact/chat-support.aspx or by phoning 101 and quote number Z133758