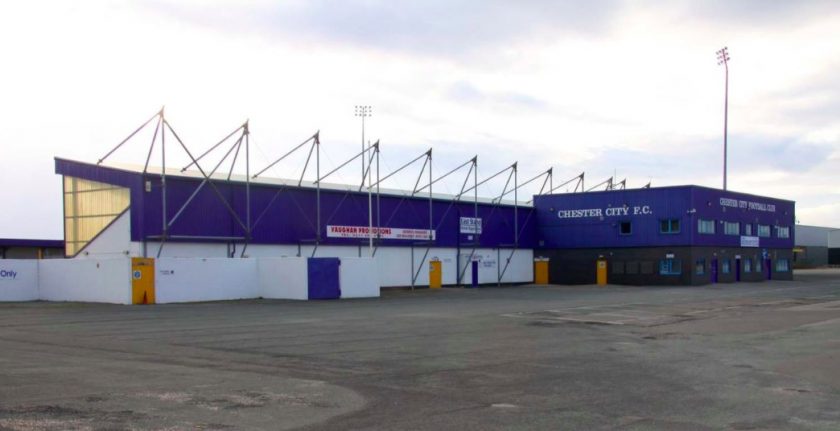 For the upcoming Chester FC fixture on Saturday 19 February against Hereford FC, fans will see a considerable policing presence to ensure that those visiting the city and attending the game can do so safely. ‌﻿​﻿‌﻿‌﻿‌﻿​﻿‌﻿‌﻿‍﻿‌﻿​﻿‌﻿‌﻿‌﻿​﻿‌﻿​﻿‍﻿‌﻿​﻿‌﻿‌﻿‌﻿​﻿‌﻿​

In a club statement, Chester Football Club said: “We wish to advise supporters there will be a considerable policing presence in place at Saturday’s National League North game against Hereford, to ensure that those visiting Chester and attending the game can do so safely and without disruption.” ‌﻿​﻿‌﻿‌﻿‌﻿​﻿‌﻿‌﻿‍﻿‌﻿​﻿‌﻿‌﻿‌﻿​﻿‌﻿​﻿‍﻿‌﻿​﻿‌﻿‌﻿‌﻿​﻿‌﻿​