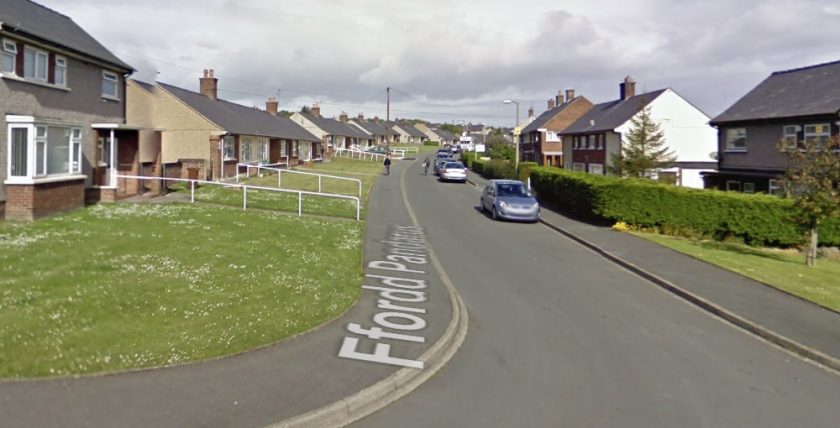 “On the 18th of June, North Wales Police received reports of a black pickup style vehicle on Ffordd Pandarus, Mostyn acting suspicious, the driver of the vehicle has approached two young girls. Please report any suspicious vehicle matching this description to the police immediately.” ‌﻿​﻿‌﻿‌﻿‌﻿​﻿‌﻿‌﻿‍﻿‌﻿​﻿‌﻿‌﻿‌﻿​﻿‌﻿​﻿‍﻿‌﻿​﻿‌﻿‌﻿‌﻿​﻿‌﻿​