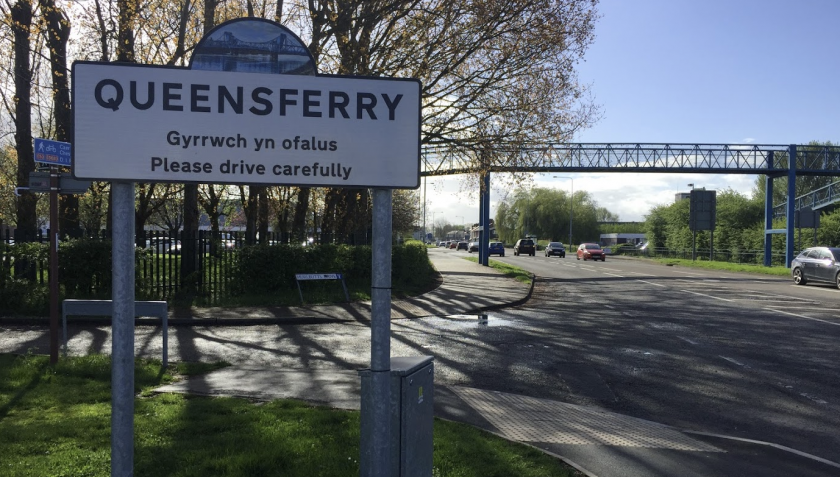 Update: Police have issued an update today in which they have confirmed the individual is an adult.

An update from North Flintshire Police states: “Following reports of a child sleeping homeless in the Queensferry area, we can now confirm that the individual is an adult who we have spoken to and are assisting in ensuring the right support is given.”

Previous report: North Wales Police have called on public for help locating a ‘young teenage female’ who is said to be ‘sleeping rough’ in Queensferry area.

Officers have been responding to concerns raised on social media about the teenager and were looking in the Queensferry area on Tuesday to make sure she is “safe and well.”

In a post on the North Wales Police Facebook page, a spokesperson said: “NWP have been made aware of concerns circulating on social media for a young teenage female, said to be sleeping rough, in the Queensferry area.”

“Officers have been in the area tonight [Tuesday] but have not found her.”

“We’ve not had any reports of a missing person, however are keen to locate her so we can make sure she is safe and well.”