Police are appealing for witnesses and, or information following a number of burglaries in Flintshire over the past few days, police aren’t linking the offences.

“A number of the properties in that area have gardens that back onto the A55 Eastbound and it’s unknown at this time if the offenders have used that way to go to the location so we are appealing to any persons who may have seen anything suspicious in that area and in the area of the Old Warren. The area is popular with local runners and cyclists so were you in that area yesterday?” ‌﻿​﻿‌﻿‌﻿‌﻿​﻿‌﻿‌﻿‍﻿‌﻿​﻿‌﻿‌﻿‌﻿​﻿‌﻿​﻿‍﻿‌﻿​﻿‌﻿‌﻿‌﻿​﻿‌﻿​

They told the couple they had lost their kitten and searched the house stealing property as they went along, police also say the thieves tried to hide their faces while they carried out the crime. ‌﻿​﻿‌﻿‌﻿‌﻿​﻿‌﻿‌﻿‍﻿‌﻿​﻿‌﻿‌﻿‌﻿​﻿‌﻿​﻿‍﻿‌﻿​﻿‌﻿‌﻿‌﻿​﻿‌﻿​ 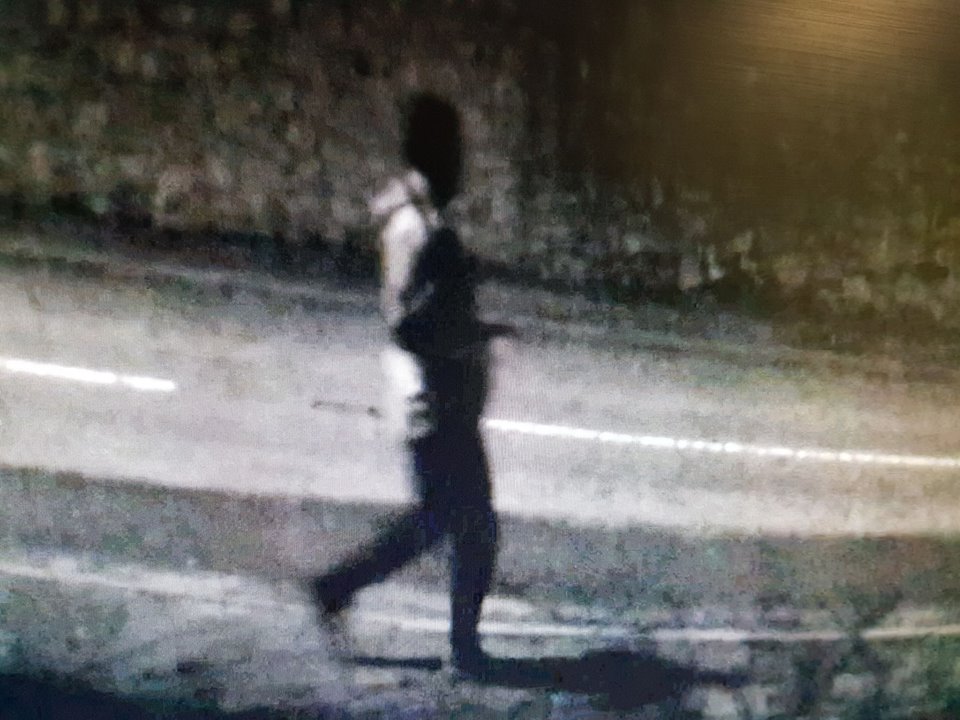