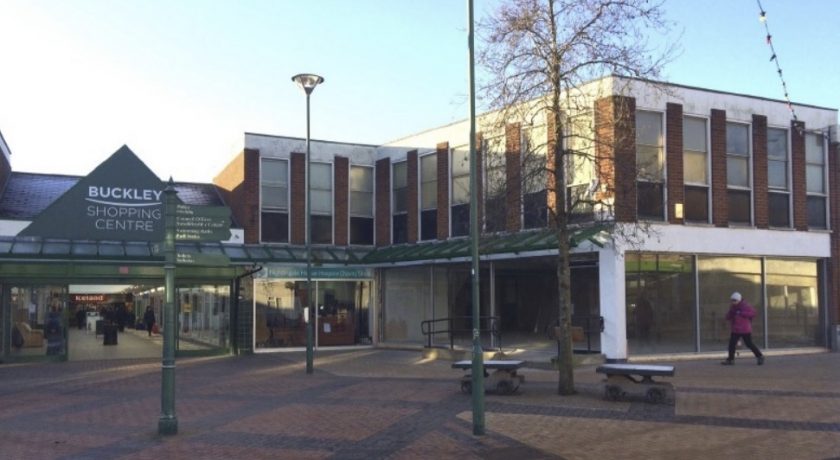 Plans to turn a former bank in Buckley into a Thai restaurant have been given the green light.

The old Natwest building in Buckley Shopping Centre currently stands empty after the branch was closed in 2015.

An application was submitted in April this year to convert the unit on Brunswick Road in the town centre into a restaurant and takeaway.

The proposals were put forward by Martin Lovell, managing director of the Flintshire-based Thaidee restaurant company, which already has rice and noodle bars in Queensferry and Flint.

The scheme has been approved by an officer from Flintshire Council, who said it would help to bring a long-standing empty building back into use. 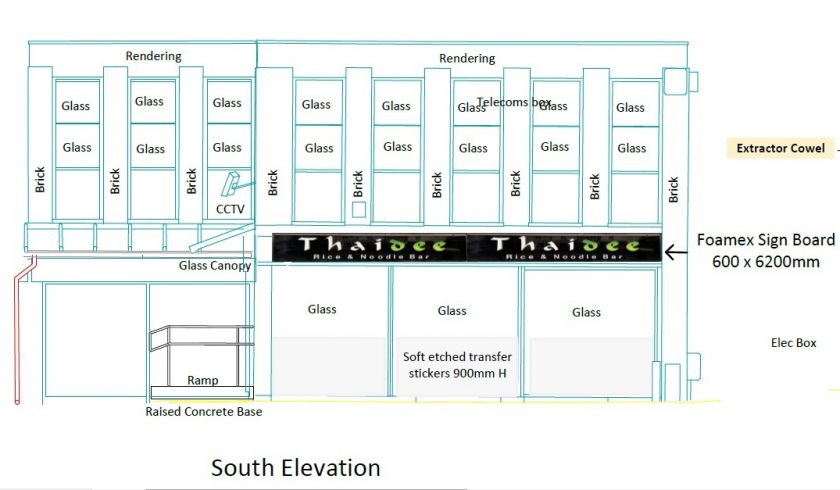 The old Natwest building in Buckley Shopping Centre is set to be turned into a Thai restaurant and takeaway. Source: Planning document

In a report, planning officer Barbara Kinnear said: “I am very mindful that this unit has a prominent position at the junction of the entrance to the Precinct and Brunswick Road.

“The building has remained vacant for some time now and it appears it is not attractive to current commercial investors for retail uses.

“The proposal will bring it back into use, adding vitality to the location.

“If the building remains unoccupied it will detract visually form the area at this important juncture.

“Accordingly I conclude that the proposals will not have a detrimental impact upon the character or appearance of the area.”

While the building has stood empty, it has been put to use by members of The Buckley Society, who have used the shop front to display local historical information and relics from the area.

According to documents entered by Mr Lovell, the plans to re-open it will lead to the creation of six full-time and four part-time jobs.

Approval was given by Mrs Kinnear using delegated powers, subject to a condition for details of how odours from the restaurant will be dealt with to be submitted to the council before the development can begin.