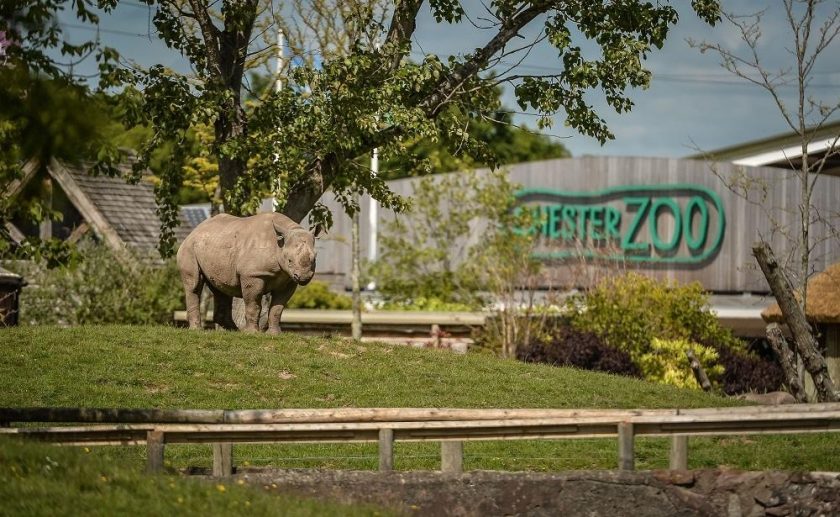 Plans to create a new events venue at Chester Zoo look set for the green light, despite fears over noise and disturbance to nearby residents.

The zoo has submitted plans to extend a Grade II listed former stable block currently being used for storage, workshops and office space and turn it into a location for events including weddings.

But the application has been called in to Cheshire West and Chester’s planning committee by  Upton councillor Jill Houlbrook, due to concerns over the impact on residents, the listed building and the provision of commercial uses within the zoo.

Upton Parish Council has also raised concerns about the impact on neighbours and urged that if permission is granted, limits should be placed on numbers of events and that opening hours be restricted.

A report to the committee said several objections had been made on the basis that the noise generated by guests and staff when arriving and, in particular, when leaving the venue would give rise to ‘unacceptable harm to neighbouring residential amenity’.

It added: “These concerns arise from the proposal to serve the venue from an entrance/exit into the zoo known as ‘The Gatehouse’. The Gatehouse is predominantly used as a service entrance for the zoo and is not generally used by guests.

“The significant exception is in connection with events at The Oakfield, a restaurant and event venue located at Oakfield House within the zoo and near to the application site with events here, which include weddings and corporate parties, currently served via The Gatehouse.

“The applicant states that the maximum capacity at the venue is 250 people.  The Stables would have a larger capacity than The Oakfield with up to 380 attendees and, given the potential for greater numbers of people coming and going from the site via The Gatehouse than is currently the case, the potential for noise disturbance at the neighbouring residential properties would increase in terms of impact and frequency.”

The report said the zoo had agreed to limit the number of visitors using The Gatehouse for events at either The Stables or The Oakfield to no more than 250.

The plans are recommended for approval.


Tweets by Deesidedotcom
Wednesday May 25th 17:37