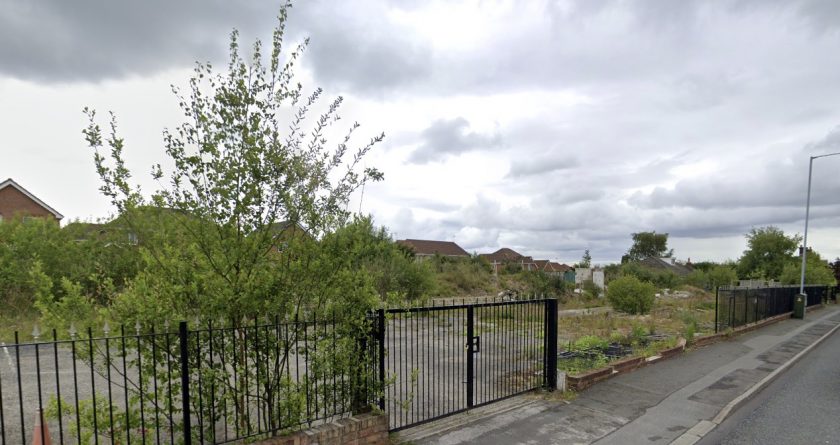 Plans to build nine new homes in Buckley have been refused as their design would not have been in keeping with the character of the area.

Flintshire Council had received a proposal to build the properties on the site of the former Three Piece Suite Centre on Chester Road in the town.

According to the officer’s report contained within the planning documents the house types would have consisted of eight brick and tile semi-detached properties with hipped roof design.

The other dwelling would have included an integral garage accommodated in a “gabled element” that projected forward of the property.

But one of the reasons given for refusal was the character of the proposed homes.

The properties to the front of the site are period townhouses dating from the Edwardian or late-Victorian era, but the homes in the planned development “appeared to take their design inspiration from the more modern properties on Forest Walk”.

Despite the principle of the development being “acceptable” there were a number of reasons given for its recommendation for refusal.

The report stated: “As they would be seen in the context of the older period dwellings on the main road, I consider this to not be appropriate. Whilst it would not be expected to copy the design of the traditional dwellings in the site vicinity, I would expect more visual ties to exist – for example the roof design in the locality is characteristically one of a pitched roof, not a hip.

“And whilst a mix of brick and render facing is appropriate there needs to be more consideration given to the site context in general and more appropriate house types proposed in order to preserve the sense of place in the locality.

The report added: “Notwithstanding the fact that a redevelopment of this derelict site would improve the visual amenity of the area it is still important to consider issues of urban design and placemaking to preserve local distinctiveness.”

Writing the decision notice, Mr Farrow said: “In the opinion of the Local Planning Authority the development, by virtue of the proposed design of the dwellings, would not protect the character and amenity of the locality or add to the design quality or distinctiveness of the local area.”

Insufficient information about phosphate levels, and measures to ensure long term safety with regards to land stability were the other reasons given for refusal.