Old church school in Halkyn could be turned into holiday lets 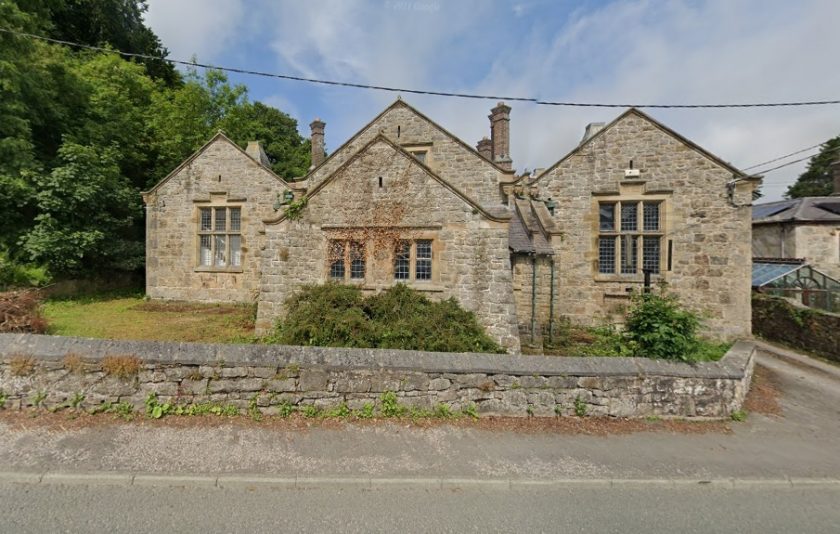 An old church school in a village in Flintshire could be turned into holiday lets under new proposals.

An application has been submitted to transform the Grade II-listed building in Halkyn by creating eight bedrooms to accommodate tourists.

The property opposite St Mary’s Parish Church was built by the estate of the Duke of Westminster in 1849 as separate boys and girls schools, replacing an earlier school that was demolished the previous year.

It was sold to the Diocese of St Asaph in 1912 and later closed when Ysgol Rhos Helyg in Rhosesmor opened in 1953.

The building was converted for commercial use during the 1980s, but has mostly stood empty since the turn of the century.

Architects acting on behalf of Halkyn Estates Limited, which is behind the scheme, said the new plans would help to secure the future of the property.

In a planning statement, they said: “Efforts have been made to utilise the building, including its listing for either lease or sale, without success.

“It is therefore considered that, without reasonable conversion of the building for an alternative and viable use, the building may once again fall into disrepair and could subsequently incur irreparable damage. 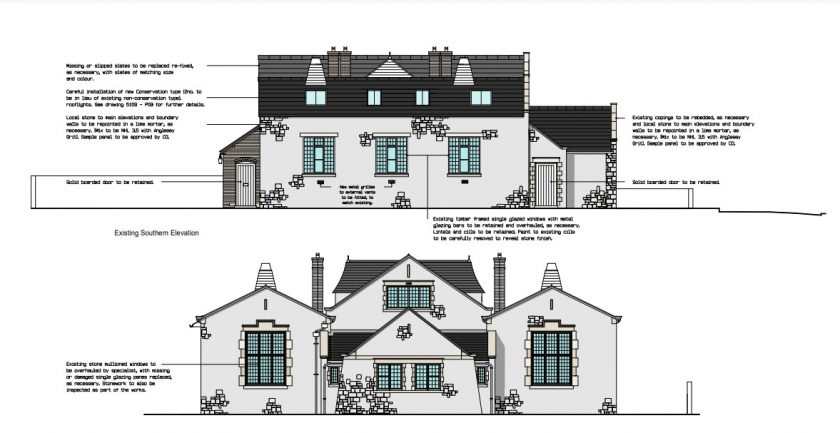 “The scheme proposes eight bedrooms and it is believed that the size and scale of the old church school can easily accommodate this without significant impact on the historical fabric of the building.

“Furthermore, it is envisioned that this unique holiday let will help to entice new visitors and holidaymakers to the picturesque village of Halkyn and to the wider North Wales area.

“It is the main intention of the application to ensure that the building is re-purposed for a viable long-term use and that any proposed works to the school are sensitive to the building’s heritage significance and Grade II-listed status.”

Permission was previously granted in 2016 to turn the old school into three separate homes, but the plans have not moved forward.

The latest proposals would result in the creation of a communal kitchen and areas for socialising to serve the holiday lets.

Historical items still located within the school include two stone hand basins, a bookcase used by the old headmaster and two school desks.

Comments are being invited on the application via the Flintshire Council website, with a decision expected at a later date.


Tweets by Deesidedotcom
Wednesday May 25th 17:57