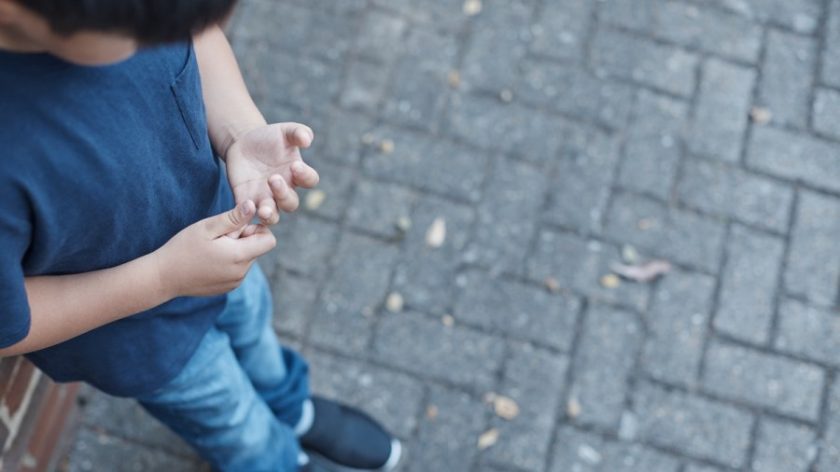 “In addition to increasing the amount of support that is on offer to people in Wales this autumn, measures must be taken to ensure that it is delivered more effectively, with support reaching the people that need it.” ‌﻿​﻿‌﻿‌﻿‌﻿​﻿‌﻿‌﻿‍﻿‌﻿​﻿‌﻿‌﻿‌﻿​﻿‌﻿​﻿‍﻿‌﻿​﻿‌﻿‌﻿‌﻿​﻿‌﻿​