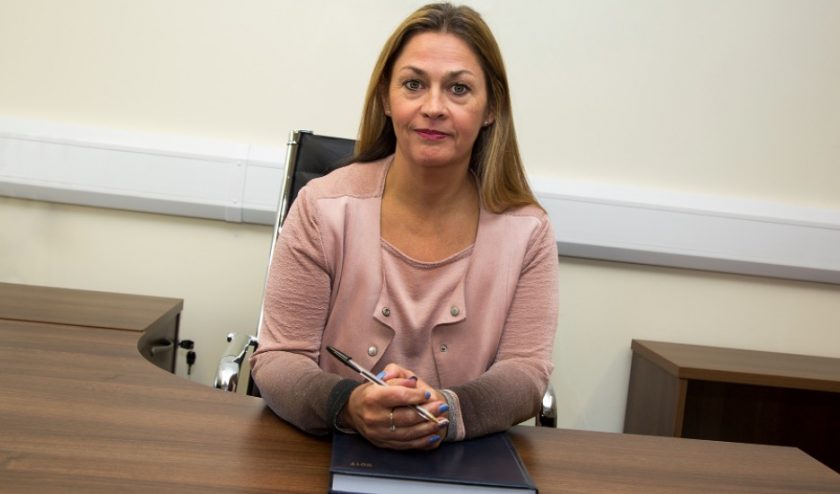 Connah’s Quay Nomads has announced the appointment of Victoria Roycroft as the new Co-Chair of the football club.

Victoria’s key challenge will be to oversee all day-to-day affairs of the Club, through the Board and staff, whilst ensuring the club maintains its’ transition to full time status and general progress on and off the pitch a club statement says. ‌﻿​﻿‌﻿‌﻿‌﻿​﻿‌﻿‌﻿‍﻿‌﻿​﻿‌﻿‌﻿‌﻿​﻿‌﻿​﻿‍﻿‌﻿​﻿‌﻿‌﻿‌﻿​﻿‌﻿​

Victoria commented; “No one can deny that the progress of The Nomads over the last five years has been outstanding.
The Board’s challenge is to ensure the Club maintains this forward momentum, within the budgetary and legal constraints that all WPL clubs have to cope with. Having been involved with the Club for over 18 months, I have a clear understanding of what needs to be done and I cannot wait to get started.” ‌﻿​﻿‌﻿‌﻿‌﻿​﻿‌﻿‌﻿‍﻿‌﻿​﻿‌﻿‌﻿‌﻿​﻿‌﻿​﻿‍﻿‌﻿​﻿‌﻿‌﻿‌﻿​﻿‌﻿​