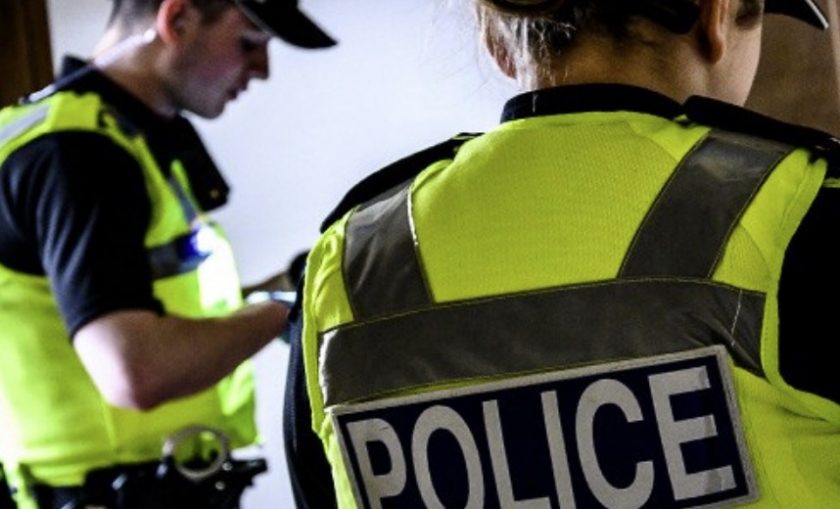 Detectives have charged a man from Chester with sexual assault offences.

William Forsyth, of Sealand Road, was arrested shortly after 4pm on Sunday 22 May on George Street.

The 53-year-old was subsequently charged with two counts of sexual assault, an attempted sexual assault and a public order offence.

He was remanded in custody and appeared at Chester Magistrates Court today, Tuesday 24 May.

Forsyth was further remanded in custody and is due to appear at Chester Crown Court on Monday 11 July.

The charges relate to reports of four girls, aged 15 to 17, allegedly inappropriately touched by a man in the vicinity of the bus interchange in Chester city centre on the afternoon of Sunday 22 May.

If anyone has information please contact Cheshire Constabulary online https://www.cheshire.police.uk/tell-us or via 101 quoting IML 1275305.