Majority of drivers believe changing the MOT to every two years is a dangerously bad idea, says RAC 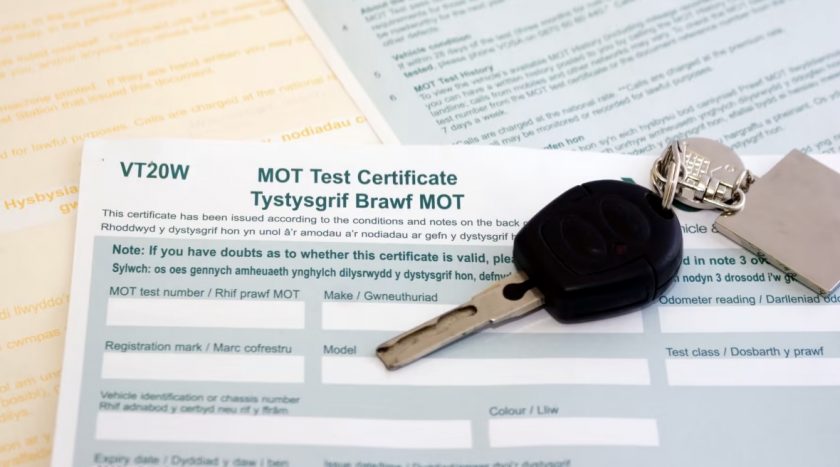 Drivers have serious concerns about the UK Government’s plans to change the compulsory MOT from every year to every two years, according to the RAC.

The move is aimed at helping the cost of living, but the RAC has found that drivers believe it will lead to a rise in the number of unsafe vehicles on the road.

More than half (55%) of the 1,435 drivers surveyed by the RAC said they felt changing the MOT to every two years was a bad idea. Just over a fifth (22%) said they thought it was a good idea while a similar proportion (23%) were unsure.

When asked why they felt it was a bad idea, the overwhelming majority (98%) said it would result in more unsafe vehicles on the road while a fifth (20%) thought it would lead to an increase in the number of collisions on the road.

Almost two-thirds (61%) believe it would result in more vehicles breaking down.

The RAC says that even though the UK Government proposal is meant as a way to ease financial pressures in the cost-of-living crisis, “drivers are also not convinced about the possible money-saving benefits.”

More than half (58%) say the changes could end up costing drivers more in the long run due to problems or defects going undetected and becoming more costly to repair, while 44% believe it might cause garages to put prices up for other repairs to compensate for lost earnings from doing less MOT work.

Among the fifth of drivers who believe the changes would be a good idea, three-quarters (74%) say modern cars are more reliable and do not need annual checks, while more than half (54%) believe it will save them money.

41% told the RAC that they check their car for basic roadworthiness and don’t need to pay for someone to do it officially on an annual basis.

A car requires an MOT three years after its first registration and thereafter on an annual basis.

It currently costs a maximum fee of £54.80 for cars (class 4 vehicle), though many garages offer the test at a lower price. Prices vary depending on vehicle type.

RAC head of roads policy Nicholas Lyes said: “Many drivers look at the MOT test as an important tool to see if their vehicle is in a safe and roadworthy condition.”

“It makes them feel safer when driving and carrying family and friends knowing that, at least officially, their vehicle has been passed as safe to use on the roads.”

“It also gives drivers peace of mind from an overall road safety point of view to know that every other vehicle on the road has undergone the same checks.”

The RAC head of roads policy said: “The idea that changing the MOT to every two years will save drivers money in the middle of a cost-of-living crisis is met with huge scepticism as our research shows many have rightly identified that it may end up costing them more in the long-term if faults go undetected and as a result get worse or cause other defects.”

“But cost is secondary to road safety. We already know that many vehicles fail their MOT because of illegal tyre tread, so if this figure were to get significantly bigger more lives would be put at risk from vehicles losing grip on the road and not stopping quickly enough when brakes are applied.”

“And we know from our breakdown statistics that tyres in poor condition are far more likely to blow out or get punctured.”

Nicholas Lyes said: “There is a real danger that if the Government proceeds with these proposals that we could see an increase in the number of collisions and more injuries and deaths due to more unroadworthy vehicles using our roads, and an overall reduction in road safety.”

“We’ve written to the new Secretary of State for Transport and urged her to consign this idea to the bin and look at other ways to help cash-strapped drivers reduce their motoring costs.”