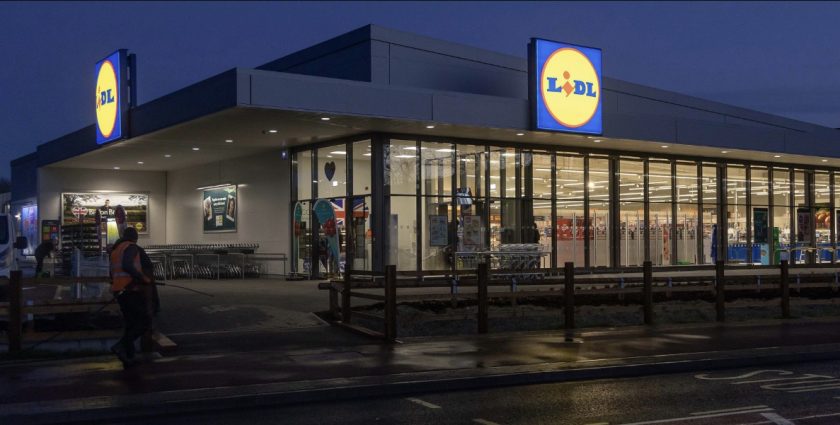 In September we reported that Flintshire Council had been in talks with an ‘interested party’ about developing the former Somerfield site on High Street.

The Somerfield store was taken over by Co-Op, it closed in 2012 with the loss over 30 jobs, it has since laid empty.

Sources told Deeside.com early this year that Lidl was looking to create a new store in Connah’s Quay, relocating its supermarket on Deeside Retail Park in Queensferry.

A local retailer did show some initial interest in the site but the German supermarket giant stepped in to buy the site.

Lidl has now launched a public consultation on its draft plans to open a new store at the site.

The project will involve the demolition of the existing building, the store would comprise a gross external area of 2,274sqm and a retail floor area of 1,414sqm. 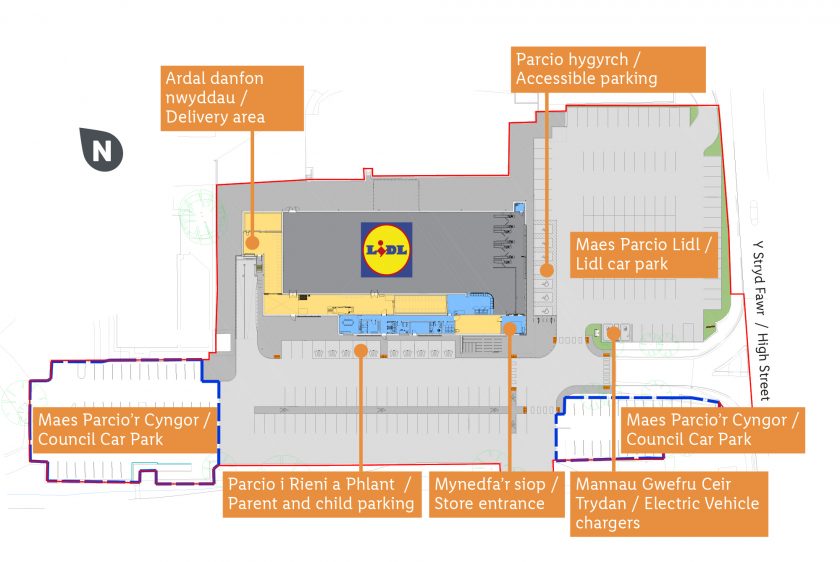 Lidl says the “extensive redevelopment which will bring back into economic use this currently derelict, gateway site in the centre of Connah’s Quay. ”

“Replacement of the existing building with a new, energy efficient Lidl store, providing a spacious and attractive shopping environment for customers, and better facilities for Lidl colleagues.”

It is proposed that vehicular access will continue to be provided “via the existing entrance onto the B5129 High Street, unchanged in terms of its location.”

“The existing access will be improved, however, to widen the internal roadway to 7.5m and to accommodate right turners out of the site.”

A Lidl spokesperson said: “before we submit a planning application to Flintshire County Council, we will consider all the feedback we receive.”

“Changes will be made to the proposals where possible and appropriate.”

“We intend to submit a planning application to Flintshire County Council in the coming weeks.”