Five candidates standing in next months Alyn and Deeside by-election 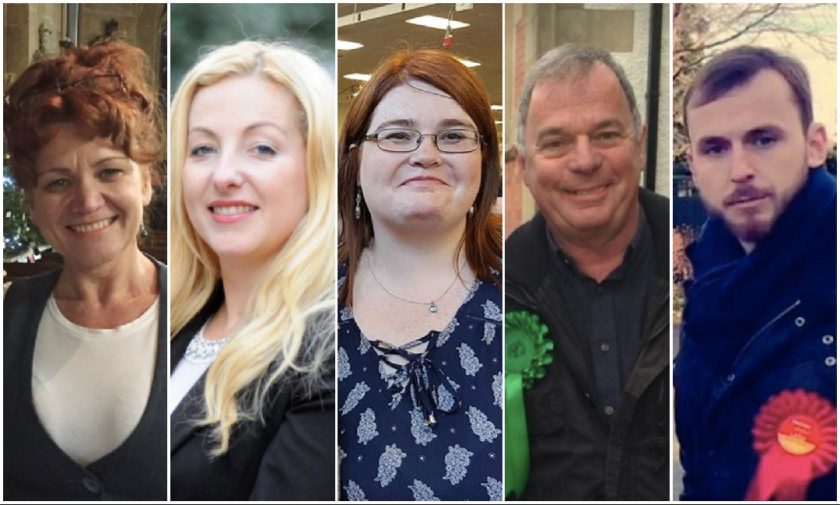 Five candidates will fight the Alyn and Deeside assembly by-election on Tuesday 6 February, it follows the death of incumbent Labour AM Carl Sargeant in November last year. 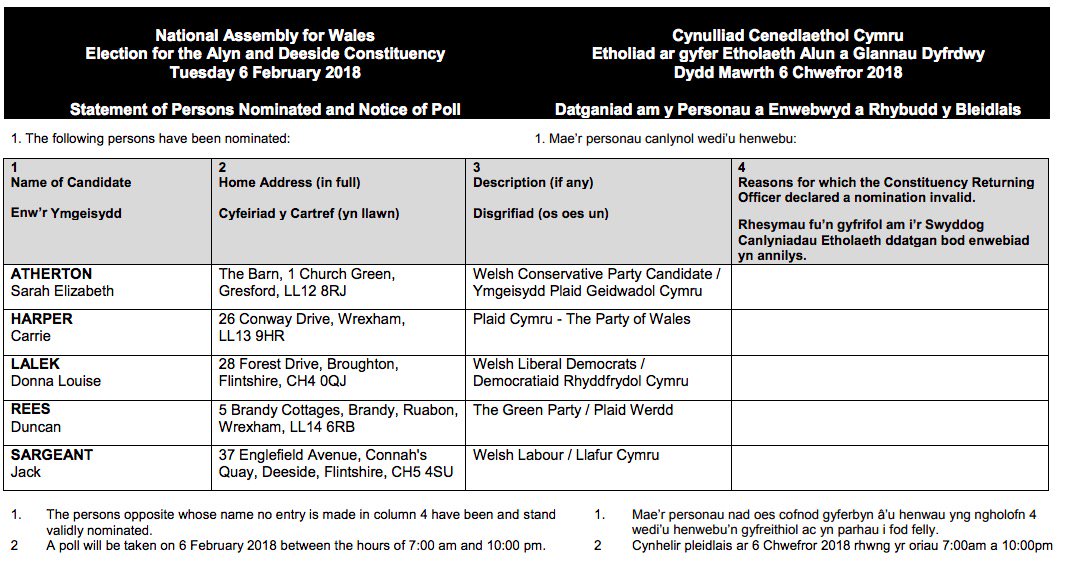