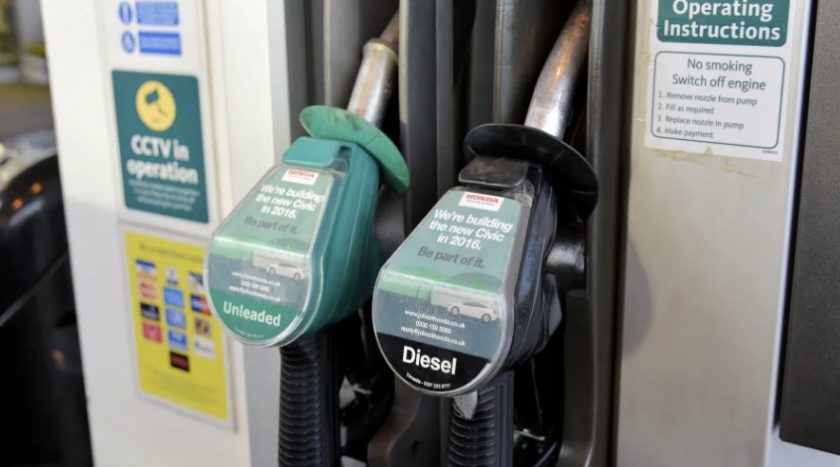 “At long last, retailers appear to have heard our clarion calls for drivers to be charged a fairer price at the pumps – something that is so important as the effect of high inflation bites and households up and down the country brace themselves for what looks like an inevitable cost of living squeeze. On average, retailers are now making a more normal profit for each litre of fuel they sell than they did in December which makes today’s pump prices – although up slightly on December – more justified. ‌﻿​﻿‌﻿‌﻿‌﻿​﻿‌﻿‌﻿‍﻿‌﻿​﻿‌﻿‌﻿‌﻿​﻿‌﻿​﻿‍﻿‌﻿​﻿‌﻿‌﻿‌﻿​﻿‌﻿​

“Storm clouds are gathering, however. With oil now having traded above $90 for a week – the highest price for more than seven years, wholesale fuel costs are once again increasing, which will undoubtedly lead to retailers putting up forecourt prices. Our message to the biggest retailers, which lead the market, is to treat drivers with respect by fairly reflecting the movement in the wholesale fuel market and not taking overly high margins. If they were to increase their margin and hike prices beyond what’s justified it would be devasting for hard-pressed drivers. We’ll be watching pump prices closely in the coming weeks to ensure drivers aren’t taken advantage of, so it’s safe to say the coming weeks will be a big test of pricing transparency for retailers ‌﻿​﻿‌﻿‌﻿‌﻿​﻿‌﻿‌﻿‍﻿‌﻿​﻿‌﻿‌﻿‌﻿​﻿‌﻿​﻿‍﻿‌﻿​﻿‌﻿‌﻿‌﻿​﻿‌﻿​

“Any driver thinking of changing their vehicle would do well to consider an electric model given the high fuel prices. To help drivers make the switch affordably we’re offering competitive EV leasing deals and a great value EV home charging tariff which can be fixed until June 2023 and offers a cheaper overnight rate.” ‌﻿​﻿‌﻿‌﻿‌﻿​﻿‌﻿‌﻿‍﻿‌﻿​﻿‌﻿‌﻿‌﻿​﻿‌﻿​﻿‍﻿‌﻿​﻿‌﻿‌﻿‌﻿​﻿‌﻿​