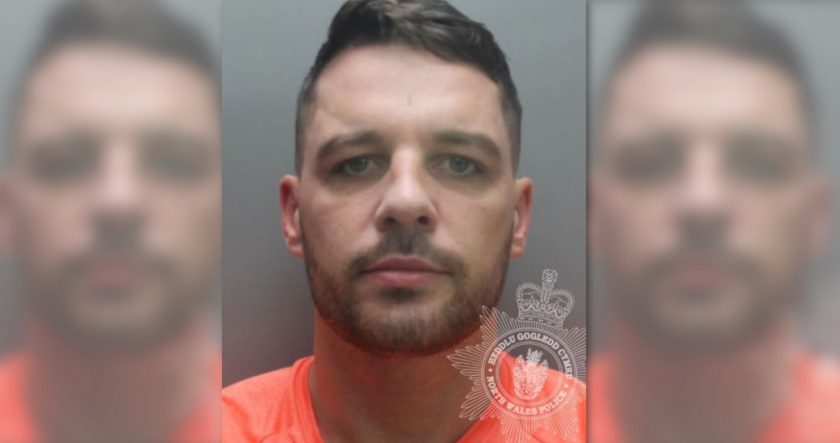 A drug dealer who is already serving a prison sentence has been ordered to pay back more than £56,000 he made illegally.

Michael Corbett, 30, of Birch Ridge, Flint, was sentenced to three years and eight months at Mold Crown Court on February 21 this year after admitting being concerned in the supply of cocaine and cannabis and possessing cocaine.

Corbett was co-running the Mill Tavern in Flint when he was arrested by police in 2018 following a warrant executed at the premises.

Officers found him in possession of cash, a mobile phone and a small quantity of cocaine.

Following a Proceeds of Crime Act (POCA) hearing at Caernarfon Crown Court on Friday, September 17th, Corbett was handed a confiscation order for £136,399.91.

Of that, a judge ordered he must repay £56,341.10 – the total amount of cash seized by officers at his home address and the Mill Tavern pub at the time.

Following the POCA hearing, Detective Constable Helen Phillips, said: “This was a lengthy investigation in both convicting Michael Corbett and identifying the extent of his drug enterprise.

“He had been dealing both cocaine and cannabis for some time, which eventually led to his imprisonment for over three years.

“The Economic Crime Unit will always conduct a Proceeds of Crime investigation on criminals that have benefited from their crime.

“This sentence also sends out a clear message that we will not tolerate drug dealing in our community.”