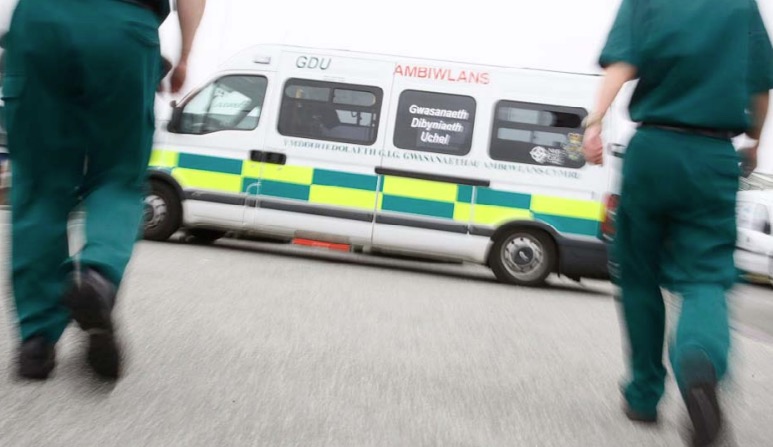 Paramedics in Wales could be set to wear body cameras in a bid to stop attacks.

The Welsh Ambulance Service said that ambulance crews had dealt with an increase in abusive behaviour during the winter as the number of 999 calls it received went up.

The trust’s Director of Operations Richard Lee has now revealed that using body cameras is being considered in a bid to stamp out assaults.

Figures released by the GMB Union in April showed there were more than 500 physical assaults against ambulance staff in Wales in the last five years.

“When it’s taken us longer to attend patients, our ambulance crews can come across difficult scenes when they arrive, including patients and relations who are agitated.

“We do see more assaults on our staff as demand increases and we’re currently doing some work around body worn cameras.

“Sometimes being a paramedic can be the most joyful job when you’re delivering babies and saving lives, but some days it can also be intensely heartbreaking and tragic.

“We’ve also put in place a whole host of welfare support to deal with the stresses and strains of working for the ambulance service.”

Paramedic Nathan Holman, who is the GMB Union’s branch secretary for the Welsh Ambulance Service, said the move would help to improve safety and increase prosecutions.

He said: “It’s definitely an extra safety mechanism as otherwise it tends to be when you’re in the back of an ambulance on your own that you get threatened and whoever’s driving might not necessarily notice.

“Also, looking at it from the perspective of disciplinary processes, if someone is accused of saying or doing something it’s beneficial that those rumours can be quashed quickly if they’re false.

“Otherwise the biggest impact on you out on the road is that if you’re accused of something you could be taken off frontline duties for weeks, where as with body cameras it could be resolved in no time at all.

“Obviously there are some concerns about Big Brother watching us, but other services in the UK have had them.”

In April the UK government backed a new law which would see people who attack or sexually assault emergency workers receive harsher punishments.

The backing means it is a step closer to becoming law, and will now go to the House of Lords.