Further strike action in October will “bring the railway to an effective standstill”, says union 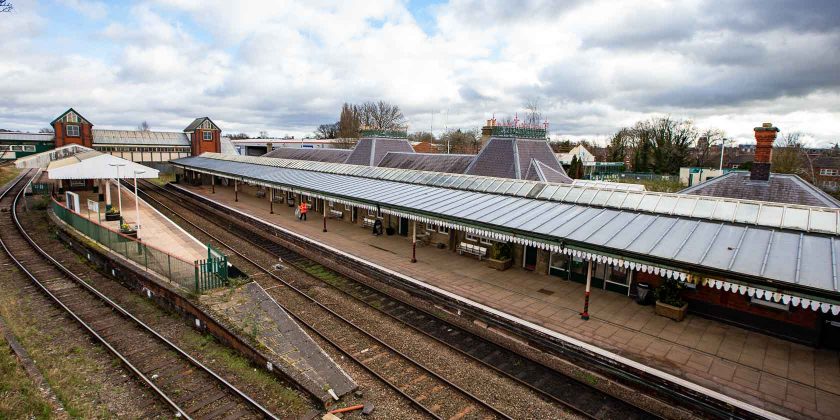 Railway workers on Network Rail and multiple train operating companies will strike next month in a row over job security, pay and working conditions.

The 24-hour action October 1, which RMT say will “bring the railway to an effective standstill”, comes after the union received no further offers from the rail industry to help come to a negotiated settlement.

The national rail dispute will see strike action on:

RMT general secretary Mick Lynch said: “Transport workers are joining a wave of strike action on October 1st, sending a clear message to the government and employers that working people will not accept continued attacks on pay and working conditions at a time when big business profits are at an all-time high.

”The Summer of Solidarity we have seen will continue into the Autumn and Winter if employers and the government continue to refuse workers reasonable demands.

“We want a settlement to these disputes where our members and their families can get a square deal. And we will not rest until we get a satisfactory outcome.”

ASLEF has also announced its train drivers will walk out for two further days of strike action – Saturday 1 and Wednesday 5 October.

Mick Whelan, ASLEF’s general secretary, said: ‘We would much rather not be in this position.

“We don’t want to go on strike – withdrawing your labour, although a fundamental human right, is always a last resort for this trade union – but the train companies have been determined to force our hand.

‘They are telling train drivers to take a real terms pay cut. With inflation now running at 12.3% – and set, it is said, to go higher – these companies are saying that drivers should be prepared to work just as hard, for just as long, but for considerably less.

“‘Train drivers kept Britain moving – key workers and goods around the country – throughout the pandemic and we deserve to be treated better than this.”