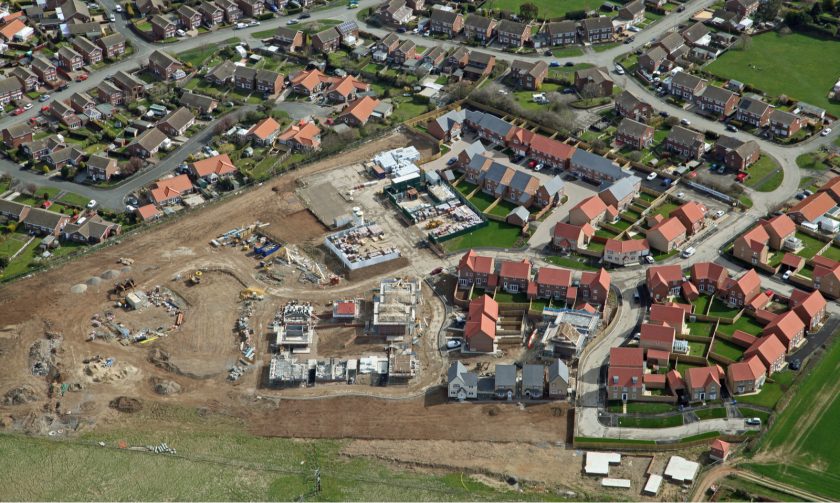 Two neighbouring local authorities have raised concerns over delays in the approval of their planning blueprints.

Wrexham Council has been without an adopted development plan to set out how land will be used in the area in future and guide planning decisions since 2011.

Both authorities were in the latter stages of having their new local development plans (LDPs), indicating where thousands of new homes could be built, examined by inspectors last year.

Inspectors said it had cast “considerable uncertainty” over the viability of sites included in the Wrexham and Flintshire LDPs.
Officials from the two councils have now written to the inspectors to stress the need to have their plans approved to allow new homes to be built.

Wrexham’s chief planning officer Lawrence Isted said: “The lack of an LDP has been and continues to be a significant constraint to the delivery of housing supply.

“Since 2013, the council has received many applications for major housing developments on sites that lie outside of unitary development plan settlement boundaries, in some cases within green barriers.

“A number of these have been granted permission, including sites not proposed for allocation in the LDP.

“Further delays to the adoption of the plan will discourage the promoters of more of the allocated sites from submitting formal applications and even from engaging with the council, Welsh Water and NRW to identify how their proposals can incorporate phosphorus mitigation.”

The Welsh Government issued a statement in which it said a “pragmatic approach” should be taken to the two LDPs.

It said that due to the advanced stage of the plans there were “limits on what can be achieved” in relation to phosphate mitigation measures.

Government officials said the finer details of proposals to address NRW’s targets were therefore not required as long as some steps were in place.

In December, inspectors Sian Worden and Melissa Hall wrote to Wrexham Council to address the situation.

They said: “The phosphates issue has arisen at an unfortunate time for the Wrexham LDP.

“In association with NRW, Dwr Cymru, Flintshire Council and its consultants, the council has done its utmost to find solutions against the background of challenging timetables and in an unfamiliar field.

“The importance of, and difficulties arising from, this complicated matter cannot be underestimated but the need to have an adopted LDP in place remains of paramount importance.”

Flintshire Council’s service manager for planning strategy has also sent a letter to the inspectors seeking guidance for the authority’s LDP to be approved.

Andrew Roberts said: “The position that both councils were placed in by the NRW advice was an invidious one, given that no guidance had been provided by them on how to address this matter.

“This has required an approach which represents the first of its kind in Wales in relation to demonstrating the soundness of an LDP.

“There are a number of ways the impact (of phosphates) can be mitigated to allow development to proceed, and/or there are safeguards in the plan to prevent development happening without mitigation of some form.