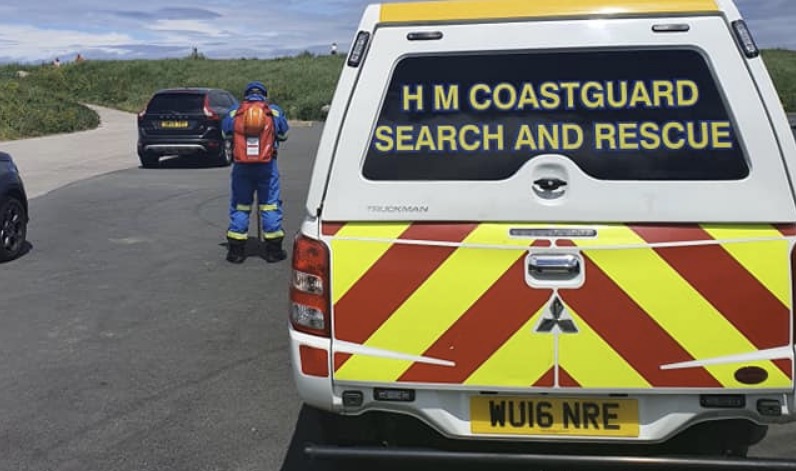 Volunteer rescue teams from Flint Coastguard and RNLI lifeboat were scrambled to an emergency in the River Dee on Saturday afternoon.

A search and rescue operation was launched involving multiple lifeboats and a Caernarfon based Coastguard rescue helicopter just before 4pm on Saturday, June 12.

It followed reports a kayaker was in difficulty in the water in the vicinity of West Kirby.

The person was located by the crew of the helicopter, winched on board and flown to hospital.

A spokesperson for Flint Coastguard rescue team said: “Team tasked by Holyhead Operations Centre to a multi-agency search for a kayaker in difficulty in the water in the vicinity of West Kirby.”

“On scene, a search of River Dee was conducted from land, air and sea.”

“A person was located by the crew of Coastguard Helicopter Rescue 936 then winched up and flown to Aintree hospital.”

“As a result both ourselves and Wirral CRT were diverted to Aintree Hospital to set up a HLS (Helicopter Landing Site).”

“Once this was completed we were stood down.”