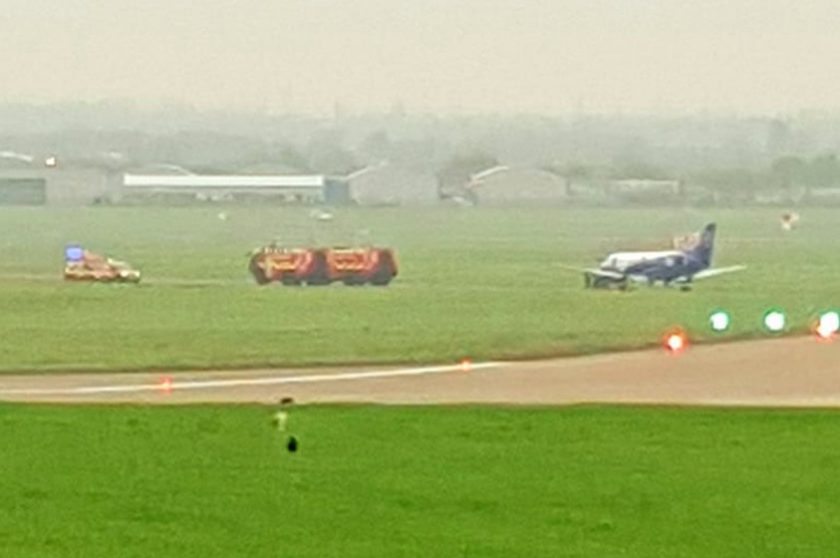 Emergency services have been called to Hawarden airport after an aircraft declared an emergency prior to landing. 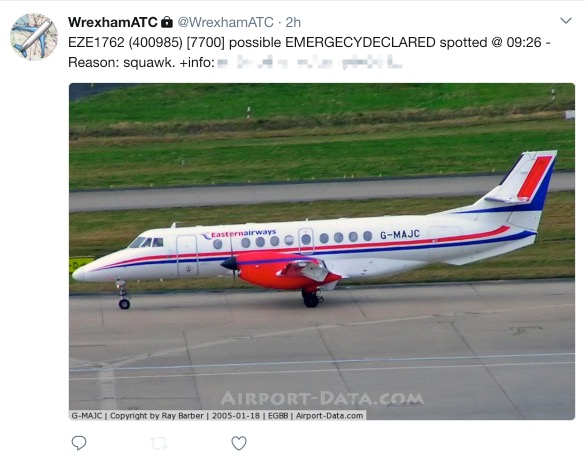 “The captain operating this morning’s EZE1762 charter flight from Bristol to Chester was met by the airport fire service on arrival into Hawarden following reports of an unusual odour in the cockpit. ‌﻿​﻿‌﻿‌﻿‌﻿​﻿‌﻿‌﻿‍﻿‌﻿​﻿‌﻿‌﻿‌﻿​﻿‌﻿​﻿‍﻿‌﻿​﻿‌﻿‌﻿‌﻿​﻿‌﻿​