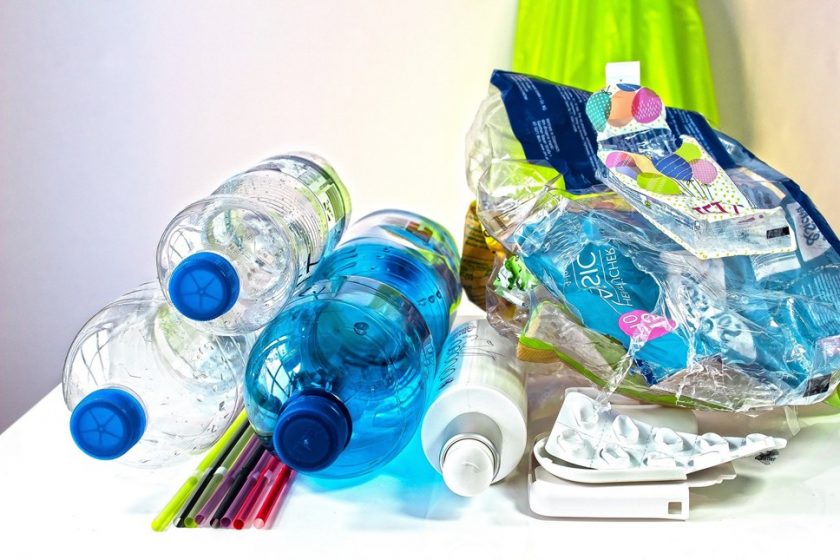 Single-use cutlery and plates could be banned in England as part of a public consultation, and call for evidence launched to tackle other problematic plastics.

The Welsh Government undertook a similar exercise last year consulting on proposals to ban a range of single-use plastic items.

At least eight million tons of plastic end up in the world’s oceans every year.

Whilst a revolutionary product, the level of production and consumption of non-essential, single-use plastic has led to a global crisis.

The last year has seen our relationship with plastic evolve even further in response to the Covid-19 pandemic.

According to estimates, England alone uses 1.1 billion single-use plates and 4.25 billion items of single-use cutlery — most of which are plastic — per year, but only 10% are recycled upon disposal.

Under UK Government proposals put forward in a 12-week public consultation, businesses and consumers in England will need to move towards more sustainable alternatives.

Between July and October 2020 the Welsh Government’s consultation on proposals to reduce single-use plastic attracted 3,580 responses.

However the Internal Market Act 2020 has raised uncertainty about the practicalities of a ban, as any single-use plastics banned in Wales but permitted or imported into the rest of the UK could still be sold in Wales. Raising questions over the effect of any ban on Welsh businesses.

In March this year the Welsh Government published its circular economy strategy, Beyond Recycling, which includes a headline action to “phase out unnecessary single-use items, especially plastic”.

Following the 2021 election in May, the Welsh Government reiterated its intention to legislate to abolish commonly littered single-use plastics, as part of its longer term legislative ambitions.

The UK Government will also launch a call for evidence to address other sources of plastic pollution in England.

This will ask stakeholders for views on tackling commonly littered plastics such as wet wipes, tobacco filters, sachets and other single-use cups.

Future policy measures that could be explored include banning plastic in these items, and mandatory labelling on packaging to help consumers dispose of these items correctly.

The UK Government will also examine how we can put the responsibility firmly at manufacturers’ doors to make sure they are doing everything they can to tackle single-use plastics, including litter from cigarette butts.

The UK uses 2.5 billion disposable coffee cups per year, while plastic sachets are often not recycled due to their small size, which makes it hard to segregate and clean them. The Government will consider how a move to sustainable alternatives can be achieved without unfairly impacting on consumers.

Many companies are already taking action to cut this avoidable waste, with many shops already stocking alternatives to conventional plastic wipes, and today’s move will urge more to do the same.

“Plastic damages our environment and destroys wildlife. This Government has waged war on unnecessary, wasteful plastics – banning the supply of plastic straws, stirrers and cotton buds, while our carrier bag charge has cut consumption by 95% in the main supermarkets.”

“But it’s time we left our throwaway culture behind once and for all. Through our world-leading Environment Act, we will reduce waste and make better use of our resources, helping us to build back greener and leave the environment in a better state than we found it.”

“These new plans represent the next major step in eradicating the use of problematic plastics that pollute our natural world.”

The consultation comes a week after the passage of the Environment Act which will enable tougher action on single-use plastics in England.

The Act includes powers to place charges on single-use items, and the call to evidence will explore whether such a charge could be placed on single use cups or sachets to encourage a shift away from throwaway culture.