Drakeford: “Wales is past the Omicron peak” some restrictions on outdoor events to be lifted from Saturday 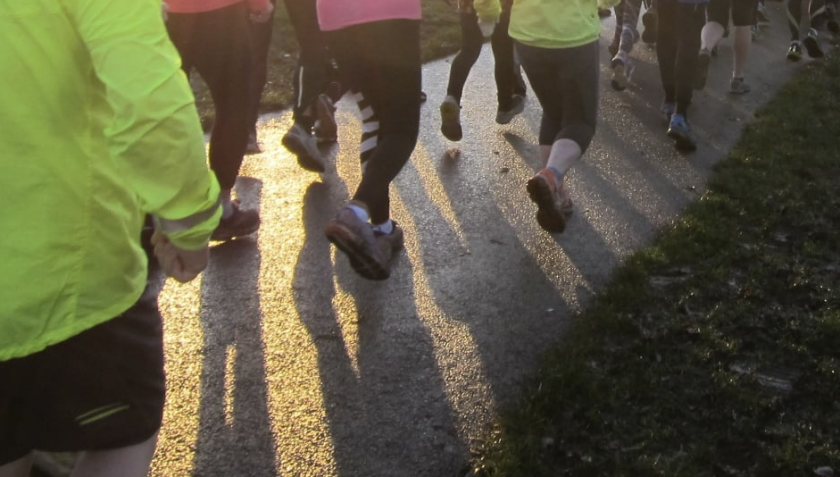 First Minister Mark Drakeford has said Wales is past the peak of the Omicron wave of Coronavirus and has set out a timetable to lift the current alert level two restrictions.

Restrictions brought in on Boxing Day impacting large events and hospitality will be scrapped within two weeks under new plans.

With Covid figures falling, ministers have decided they can now set out a timetable for lifting restrictions, starting with rules around outdoor activities.

Under the current rules, nightclubs are closed and in pubs and other hospitality venues where the rule of six is in place.

People still have to wear masks when inside shops or other businesses and social distancing and one way systems are also in place.

A maximum of 30 people can meet indoors and 50 outdoors and the rules have meant fans haven’t been able to attend sporting fixtures since Christmas.

Speaking to BBC Radio Wales this morning, the first minister said: “The numbers continue to fall. We follow the data and we follow the science, we are confident from what we’re told that we’re past the peak and we’re coming rapidly down the other side. ”

But he warned: “We’ve seen many surprises with Coronavirus, we need to see that pattern sustained for another week.”

“Then next Friday, I hope to confirm finally that that’s what can happen, that’s the path we’re on.”

Drakeford said that as part of a “four stage process, as of tomorrow (Saturday 15 January) the number of people who can take part in an event outdoors will rise from 50 to 500.”

“On the 28th of January, we’ll move to a level zero for all indoor activities and premises.”

“Nightclubs will be able to reopen, a Covid Pass will still be required for large (indoor) events and for nightclubs, cinemas and theatres.

“Hospitality able to operate indoors as they would have,” Drakeford said.

Some commentators and media outlets are calling the Welsh Government decision to begin relaxing the current restrictions a “U-Turn.”

Drakeford said: “I don’t think it’s a new approach, when we introduced the level two measures, our scientific advisers said to us we would need to have them in place for four weeks for them to have the effects we’d wanted them to have. That four weeks is up on Friday of next week.”

“That’s the date on which we will begin to revert fully to the level of zero measures. I said last Friday that the modelling showed a very rapid rise in Coronavirus and a very rapid fall and that’s what we’ve seen in the last week”

“I think that’s just telling us that the model was correct.”

“We’re seeing the rapid fall off and provided that is sustained. It means that over the next two weeks in that step by step, careful way we’re able to return to a more modest level of protections that we had before the Omicron wave hit us.”

The restrictions on outdoor activity has seen Wepre parkrun cancelled and the Welsh Premier League suspend matched until February, Chester FC have been forced to postpone this weekends home fixture against Brackley as the club was told it would be in breach of the Welsh Covid rules.

Parkruns across Wales were cancelled from New Years Day following changes announced by the Welsh government.

Tom Williams is the Global Chief Operating Officer for Parkrun told the BBC: “It’s been a really disappointing time, whenever physical activity is prevented or restricted, we believe it should be evidence based and the benefits of stopping physical activity should should clearly outweigh the risks of it taking place.”

“We’ve made it perfectly clear that we don’t think there is any evidence for that however, hopefully it sounds like things are relaxing in our events. We’ll be back soon.”

He said: “We operate 23 countries around the world. I’d say (Wales was an) outlier within the United Kingdom and Ireland.”

“We are events that are fully open with no restrictions in Ireland. Northern Ireland, Scotland and England.”