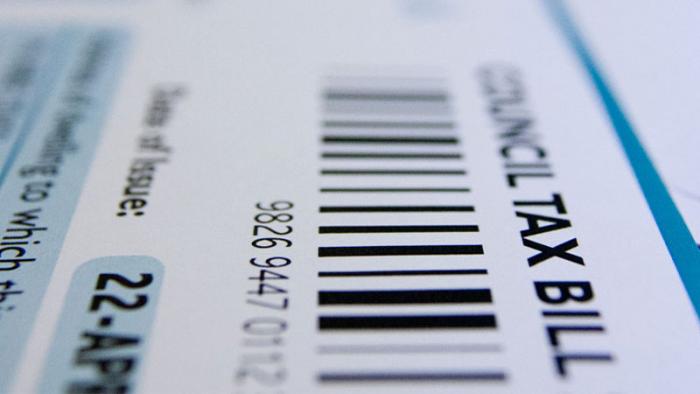 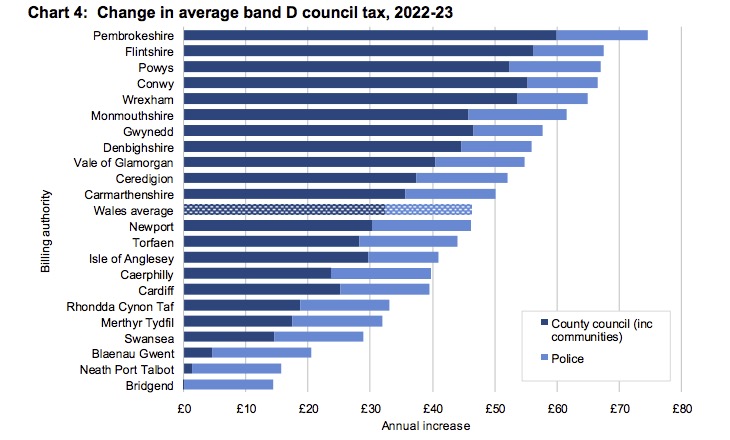 For comparison – In England, the estimated Band D percentage increase is 3.5%, where the latest estimated average is in the region of £1,965.

The figure is below the average uplift of 9.4 per cent for all Welsh local authorities and places Flintshire third from bottom of the 22 areas in terms of the amount it receives per person living in the county. ‌﻿​﻿‌﻿‌﻿‌﻿​﻿‌﻿‌﻿‍﻿‌﻿​﻿‌﻿‌﻿‌﻿​﻿‌﻿​﻿‍﻿‌﻿​﻿‌﻿‌﻿‌﻿​﻿‌﻿​